Daily GK updates are incorporated with the important news that made the current affairs headlines for banking or other competitive exams. Daily GK Update is the complete bag of the important news that held all day long. One should have complete knowledge about the banking terms, current affairs news, etc. So, here is the GK update of 03rd March 2020 to help you prepare the Current affairs part. After reading this section, you can successfully attempt Current Affairs Quiz. 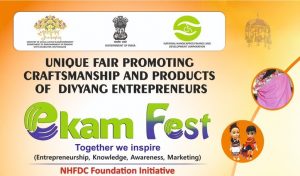 “EKAM Fest” has been organised in New Delhi to promote Craftsmanship & Products of Divyang Artisans and Entrepreneurs. National Handicapped Finance Development Corporation (NHFDC) has organised the exhibition-cum-Fair under the Social Justice and Empowerment Ministry. The NHFDC foundation is working to develop a brand and platform for marketing of products made by Divyang Artisans and Entrepreneurs. The name of the brand has been chosen as “EKAM”. EKAM signifies Entrepreneurship, Knowledge, Awareness, Marketing. 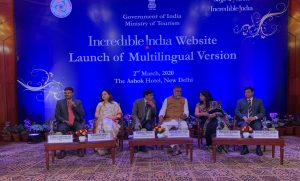 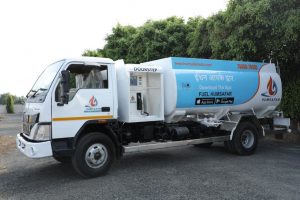 Labour of Minister Santosh Gangwar has launched a mobile application named ‘Fuel Humsafar’ for delivery of diesel at doorsteps of Housing societies, hotels and hospitals in the national capital region. 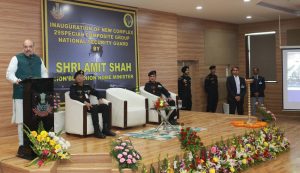 Union Minister for Home Affairs Amit Shah inaugurated the National Security Guard (NSG) Regional Hub campus at Kolkata, West Bengal. It aims to provide adequate facilities to the brave NSG jawans. He also various welfare projects for NSG, amounting to over Rs. 245 crores, across Kolkata, Manesar, Chennai, and Mumbai. It will ensure to boost the capabilities of the force and raising the morale of the jawans. 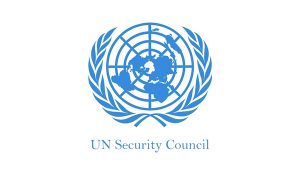 The presidency of United Nations Security Council for March 2020 has been taken over by China. China has take over the presidency with a pledge of strengthening solidarity and cooperation with all the parties. It also aimed to ensure that the council fulfills its responsibility and plays a constructive role in maintaining international peace and security. 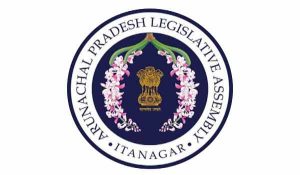 The Arunachal Pradesh Assembly went paperless with the implementation of e-Vidhan, a project under the Digital India programme. With the implementation of the e-Vidhan project, MLAs can access every information regarding the Assembly, see the list of business and read questions and other documents pertaining to House proceedings through their laptops and tablet computers. The initiative will make all the proceedings in the house paperless. 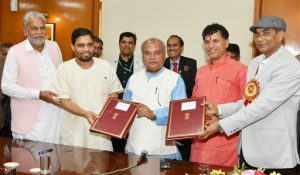 The Indian Council of Agricultural Research, New Delhi signed a Memorandum of Understanding with the Patanjali Bio Research Institute, Haridwar. As per the MoU, the specific work plans will be developed to work on the collaborative research programmes in the areas of national interest related to sustainable agriculture development suitable to different agro-ecologies of the country. 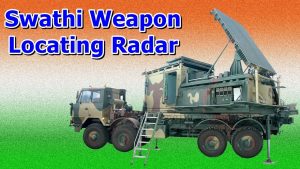 India bagged a deal to supply 4 indigenously built radars (capable of locating weapons) to Armenia in Europe. The deal was worth 40 million USD. The move by GoI is to boost the defence sector of the country. The deal is a major achievement for the ‘Make in India’ programme in the defence sector. Under the deal, India will supply 4 SWATHI weapon locating radars. The weapon is to be developed by the Defence Research and Development Organisation (DRDO) and manufactured by Bharat Electronics Limited (BEL). Armenians had conducted trials of systems offered by Russia and Poland but they approved the Indian system, which was developed by DRDO. India began the supply of the equipment to Armenia.

9. 19th World Productivity Congress 2020 to be held in Bengaluru 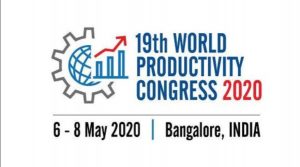 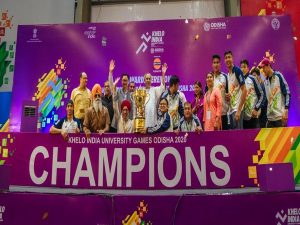 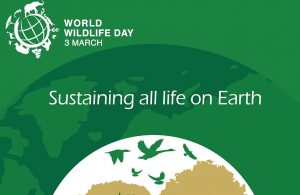 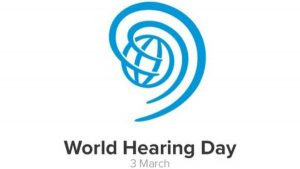 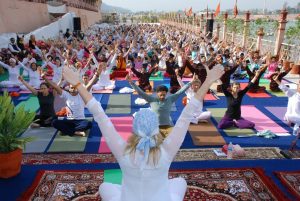 Antar Rashtriya Yog Mahotsav has been inaugurated in Rishikesh, Uttarakhand by Uttar Pradesh Chief Minister Yogi Adityanath. Yoga teachers and practitioners from eleven countries are taking part in this week-long event. The ‘Yog Mahotsav’ is held in Rishikesh every year from March 1 to March 7. 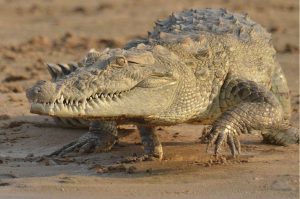 The government of India declared the National Chambal Sanctuary in Madhya Pradesh as an eco-sensitive zone (ESZ). The Sanctuary is the home of Gangetic dolphins and 75 per cent population of critically endangered species gharial. It also harbours 180 species of migratory birds and freshwater Gangetic Dolphins. 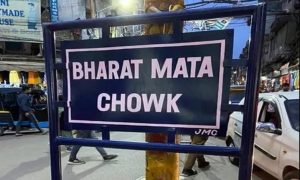 The historic City Chowk in old Jammu was renamed as ‘Bharat Mata Chowk’. A resolution in this regard was passed by the General house of the BJP(Bharatiya Janata Party)-led Jammu Municipal Corporation (JMC), after which it was done. 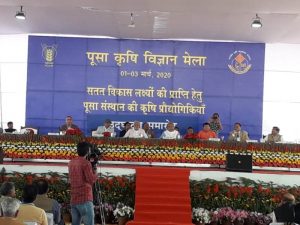