1. SUPINE (adjective): लापरवाह
Meaning: failing to act or protest as a result of moral weakness or indolence.
Synonyms: spineless, pliant, submissive, inactive.
Antonyms: proactive, fecund, vivacious, tenacious.
Usage: My brother-in-law is a lazy fellow who will sleep with his head up in a supine position all day long.

2. ENNUI (noun) विरक्ति
Meaning: a feeling of listlessness and dissatisfaction arising from a lack of occupation or excitement.
Synonym: boredom, tedium, listlessness.
Antonym: animation, contentment.
Usage: Listening to your dull story about becoming a librarian is leaving me in a state of ennui.

3. WILY (adjective) चतुर
Meaning: skilled at gaining an advantage, especially deceitfully.
Synonym: shrewd, clever, astute, canny.
Antonym: naive, guileless
Usage:  Unfortunately the young chess player was no match for the wily man who had been playing the game for over thirty-five years.

7. DURESS (noun): अवरोध
Meaning: threats, violence, constraints, or other action used to coerce someone into doing something against their will or better judgement.
Synonyms: coercion, compulsion, pressurization, enforcement.
Antonyms: agreement, approval, consent, persuasion.
Usage: I think Harry was under duress when she signed the agreement; he never would have voluntarily accepted those conditions.

8. SMUG (adjective): आत्मसंतुष्ट
Meaning: having or showing an excessive pride in oneself or one’s achievements.
Synonyms: bighead, conceitedness, ego, vainglory.
Antonyms: diffidence, bashfulness, demureness, shyness.
Usage: Because Rohit had a smug attitude during his meeting with the principal, he projected the image he was proud of his misdeeds.

10. PAGAN (noun)  बुतपरस्त
Meaning: an individual who doesn’t follow one of the world’s main religions.
Synonyms: heathen, agnostic, heretic, apostate.
Antonyms: religious, devout, monotheistic, believer.
Usage: Because Todd is a pagan, he refuses to practice any of the major religions. 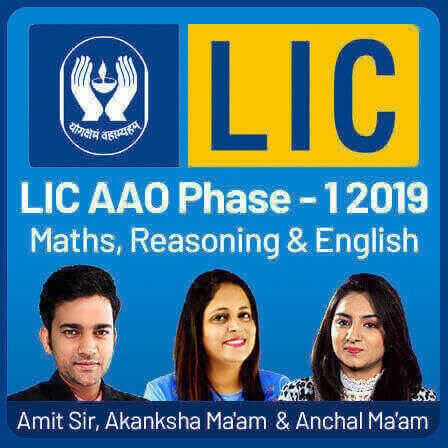