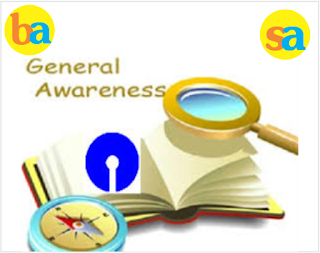 Bankersadda has always marked its presence at each and every step of your life. In today’s exam, we have observed that most of the questions were asked from the GA Power Capsule provided by us. Day after tomorrow we have INDIAN BANK MAINS Exam. So do refer to the capsule before you go for the exam. Following are some questions asked in the 01st shift of Syndicate Bank PO PGDBF 2017-18 Examination. The level of general awareness section was overall moderate.
1. 24th March is celebrated as– World Tuberculosis Day

2. Which bank has tie-up with the IPPB- PNB

4. Sourabh Verma is associated with which game- Badminton

6. Lakshya Sen is associated with which game– Badminton

11. Jujutsu is martial of which country- Brazil

13. Linkedin, Nokia is purchased by- Microsoft

14. Name the cricket captain, who has reached 1000 runs fastest in ODI- Virat Kohli