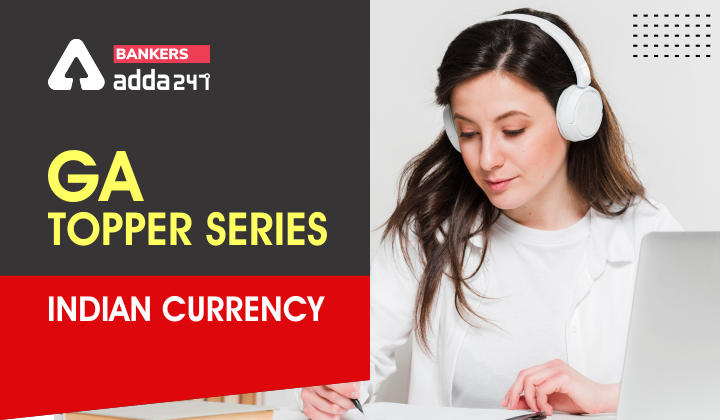 Hello, students let’s learn about the Indian currency. It is not merely to crack the current affairs section but to help you to have a solid base in an interview. As a citizen of India, it’s necessary to have basic knowledge about our currency.

1. What is the Indian currency called and what is its symbol?

The Indian currency is called the Indian Rupee (INR). One Rupee consists of 100 Paise. The symbol of the Indian Rupee is ₹. The design resembles both the Devanagari letter “₹” (rs) and the Latin capital letter “R”, with a double horizontal line at the top.

2. What is legal tender?

3. Where are banknotes and coins produced/minted?

Bank notes are printed at four currency presses, 2 of which are owned by the Government of India through its Corporation, Security Printing and Minting Corporation of India Ltd. (SPMCIL), and two are owned by the Reserve Bank, through its wholly-owned subsidiary, Bharatiya Reserve Bank Note Mudran Private Ltd. (BRBNMPL). The currency presses of SPMCIL are at Nasik (Western India) and Dewas (Central India). The two presses of BRBNMPL are Mysuru (Southern India) and Salboni (Eastern India).

Coins are minted in four mints owned by SPMCIL. The mints are located in Mumbai, Hyderabad, Kolkata, and NOIDA. The coins are issued for circulation only through the Reserve Bank in terms of Section 38 of the RBI Act.

4. What is a currency chest?

5. What is a small coin depot?

Some banks are authorized to establish Small Coin Depots to stock and distribute small coins i.e. coins of value below Rupee One to bank branches in their area of operation.

6. What is currency paper made up of?

The paper currently being used for printing banknotes in India is made using 100% cotton.

7. Is it possible to have two or more banknotes with the same serial number?

Yes, it is possible to have two or more banknotes with the same serial number, but they would either have a different Inset Letter or year of printing or the signature of a different Governor of RBI. An Inset Letter is an alphabet printed on the Number Panel of the banknote. There can be notes without any inset letter also.

8. How many languages appear in the language panel of Indian banknotes?

15 regional languages plus Hindi and English

9. What was the highest denomination note ever printed?

The highest denomination note ever printed by the Reserve Bank of India was the ₹10000 note in 1938 which was demonetized in January 1946. The ₹10000 was again introduced in 1954. These notes were demonetized in 1978.

10. Who decides on the figure to be printed on a new banknote?

According to Section 25 of the RBI Act, the design, form, and material of bank notes shall be such as may be approved by the Central Government after consideration of the recommendations made by the Central Board.