Some Of the General Awareness Questions asked in Canara Bank PO 2018: 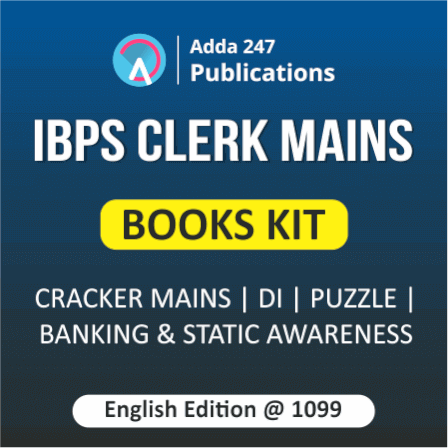 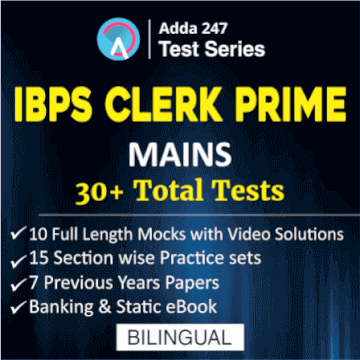