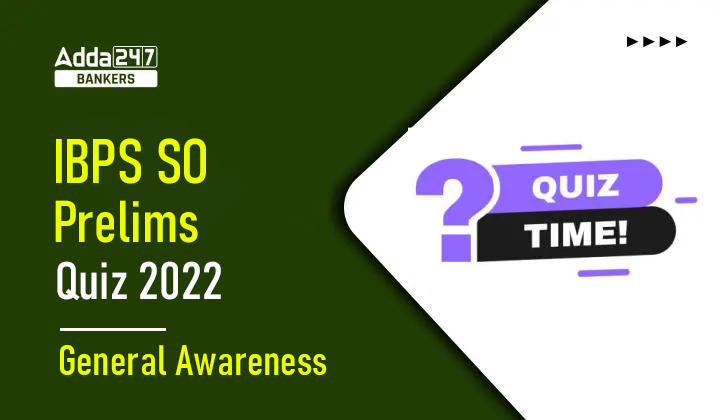 Q2. Which Indian state government is working to ensure all central and state-sponsored schemes reach every doorstep and launched a new portal called ‘Amar Sarkar’?
(a) Tamil Nadu
(b) Tripura
(c) Punjab
(d) Madhya Pradesh
(e) None of the above

Q3. Who has unveiled the booklet ‘Agenda for Members of Panchayati Raj Institutions for Rural Development’ that will provide information about all the schemes such as MGNREGA, PM Awas Yojna- Grameen, PM Gram Sadak Yojna etc.?
(a) Nitin Gadkari
(b) Mansukh Mandaviya
(c) Narendra Modi
(d) Giriraj Singh
(e) None of the above

Q4. Union Education Minister Dharmendra Pradhan inaugurated India’s second Rashtriya Adarsh Veda Vidyalaya (RAVV) to spread knowledge of the Vedas among people at which of the place?
(a) Kolkata
(b) Puri
(c) Haridwar
(d) Varanasi
(e) None of the above

Q5. Which state cabinet had decided to form a committee for the implementation of the Uniform Civil Code (UCC) in the state recently?
(a) Uttar Pradesh
(b) Assam
(c) Gujarat
(d) Telangana
(e) None of the above

Q6. The UMEED Scheme is providing help to the aspirations of rural women who aspire to become economically independent. The UMEED Scheme belongs to which of the state/Union territory
(a) Kerala
(b) Arunachal Pradesh
(c) Jammu & Kashmir
(d) Rajasthan
(e) None of the above

Q7. The _____________state tourism department has launched a ‘Women-Friendly Tourism’ project to ensure safe and hygienic destinations for women.
(a) Delhi
(b) Gujarat
(c) Maharashtra
(d) Kerala
(e) None of the above

Q8. Atal Innovation Mission (AIM), NITI Aayog has launched Woman centric challenges under phase-II of the 2nd edition of the Atal New India Challenge (ANIC). How much rupees of grant is mechanized under this challenge?
(a) Rs. 1 Crore
(b) Rs. 10 Lakh
(c) Rs. 5 Lakh
(d) Rs. 50 Lakh
(e) None of the above

Q9. Google partners with which state Government to strengthen school digitization efforts with digital tools and solutions to support teaching and learning?
(a) Assam
(b) Andhra Pradesh
(c) Haryana
(d) Delhi
(e) None of the above

Q10. Which of the following one has launched the fourth phase of the Digital Shakti Campaign, a pan-India project on digitally empowering and skilling women and girls in cyberspace?
(a) NITI Aayog
(b) National Commission for Women
(c) C-DAC
(d) National Informatics Centre
(e) None of the above

S1. Ans(c)
Sol. The panel will be headed by Dr K Radhakrishnan, Chairperson, Board of Governors, IIT Kanpur. The mandate of the committee includes strengthening the assessment and accreditation processes and preparing a road map for the National Accreditation Council envisioned in the National Education Policy, 2020.

S2.Ans (b)
Sol. Tripura chief minister Dr Manik Saha his government is working to ensure all central and state-sponsored schemes reach every doorstep and launched a new portal, ‘Amar Sarkar’, to act as a bridge between the people and the government.

S5. Ans(c)
Sol. Gujarat Government set up Committee to Implement Uniform Civil Code(UCC). Gujarat is the second BJP-ruled state after Uttarakhand to constitute a committee of experts on the UCC.

S6. Ans(c)
Sol. The UMEED Scheme of Jammu and Kashmir Rural Livelihoods Mission (JKRLM) is providing help to the aspirations of rural women in the Union Territory, who aspire to become economically independent.

S8. Ans(a)
Sol. ANIC is an initiative by AIM, NITI Aayog targeted to seek, select, support and nurture technology-based innovations that solve sectoral challenges of national importance and societal relevance, through a grant-based mechanism of up to INR 1 crore.

S9. Ans(a)
Sol. In order to help and expedite the Assam government’s objective to foster digital growth and development in the State, Google inked a Memorandum of Understanding (MoU).

S10. Ans(b)
Sol. The National Commission for Women (NCW) launched the fourth phase of the Digital Shakti Campaign, a pan-India project on digitally empowering and skilling women and girls in cyberspace.
The Digital Shakti 4.0 is focused on making women digitally skilled and aware to stand-up against any illegal/inappropriate activity online.