Bankersadda is wishing you all a very Happy Maha Navmi. This year Durga Navami is on 7th October 2019. It is a very significant festival. It is the ninth day of navratri. Navrartri is celebrated as the most auspicious festival of India.

It marks the final day of the long drawn battle between Goddess Durga and Mahishasura, who was defeated at her hands on the tenth day or Vijayadashmi. People offer prayers to the Goddess and worship her as Mahishasuramardini – the slayer of the buffalo demon.

In parts of India, teenage girls, who have not attained puberty, are worshipped as Durga. They dress up like the Goddess and receive offerings in the form of halwa, puri, chana, clothes, and other gifts by devotees who invite them to their houses for the ritual. People wash their feet and decorate it with alta.

While in the northern part of the country, people bid farewell to the Goddess who is supposed to make a journey back to her abode safely in heaven, in the eastern belt, they do it after a day – on Dashami. People observe this day by starting with a holy bath, which is then followed by a special Shodhasopachar of the deity. In many parts of Bengal, it is celebrated with great pomp and show. Huge pandals are set up and devotees throng it in great numbers. People wear beautiful clothes, go out with family and friends for pandal hopping, and partake in various cultural events like the popular dhunuchi naach.

The story is considered mythical but has relevance all over India. It depicts how evil things doesn’t last for a long time. There is always a end to the misery and negativity. The Goddess Durga gives the power to eliminate all the sorrows from life. The story can be used in everyone’s life. The negative energy that is surrounding you can be eliminated with you power of will. If you keep on fighting, you will the battle.

All the best aspirants for the upcoming examination. Fight your battle and in the end you are going to be the winner.

Click here to get free study material for RBI Grade B 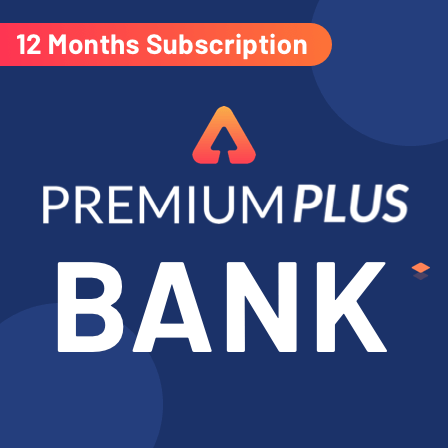