Team Adda247 and BankersAadda are here with a Current Affairs Special Series for SBI and IBPS interview 2021.  In this series, candidates will be introduced to current affairs topics on daily basis, which will not only improve their general awareness but also will ensure that the candidates do not lack if any current affairs topic is asked in the interview. Today’s Current Affairs Topic is the Indian Navy’s Largest War Game ( Tropex 21).

The exercise is being conducted over a vast geographical expanse in the Indian Ocean Region and is aimed at testing the combat readiness of the Navy in a complex multi-dimensional scenario that is set in the context of the current geostrategic environment. Exercise TROPEX is being overseen by Naval Headquarters with participation from all three Commands of the Indian Navy and the Tri-services Command at Andaman & Nicobar’s Port Blair.

This large scale Theatre level exercise puts to test its war-fighting skills and its role towards maritime security in the wider Indian Ocean Region. This war game exercise’s theme is ‘Combat Ready, Credible and Cohesive force’. 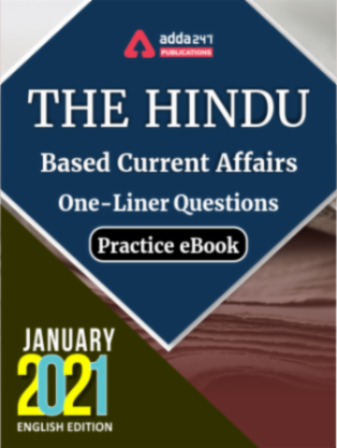