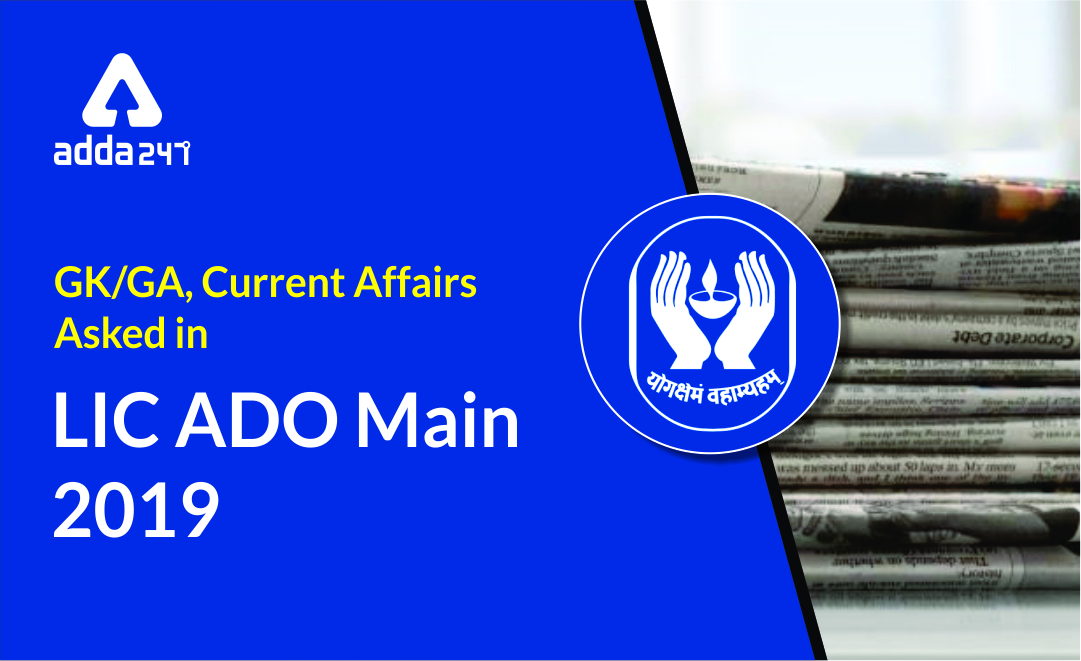 Q1. Who was the chief guest of Republic day 2019?
Answer: Cyril Ramaphosa, President of South Africa

Q2. Which is not match in union cabinet minister?
Answer: Minister of Finance and Corporate Affairs- Piyush Goyal

Q3. What is the theme of World Environment Day 2019?
Answer: Air pollution

Q5. What is the meaning of “A” in NAV?
Answer: Asset (Net Asset Value)

Q7. Which country helps at the construction site of the Colombo Port City project in Sri Lanka?
Answer: China

Q11. Who is the 24th and current Chief of the Naval Staff of the Indian Navy?
Answer: Karambir Singh

Q13. Who has been appointed as the Deputy Executive Director in the global body’s agency focussed on women empowerment and gender equality in the UN?
Answer: Anita Bhatia

Q17. Visa applicants to the __________ are required to submit any information about social media accounts.
Answer: United States

Q18. Who is the present Chief Minister of Arunachal Pradesh?
Answer: Pema Khandu

Q19. Who is the head of the Draft National Educational Policy?
Answer: Dr. Kasturirangan

Q22. ASEAN has adopted the ‘ASEAN Outlook on the Indo-Pacific’ (‘the Outlook’) in-?
Answer: Thailand

Q23. Bank of Baroda stated that the merger of Dena Bank and Vijaya Bank with itself would be effective from __________ as per the scheme of amalgamation approved by the government.
Answer: 01st April 2019 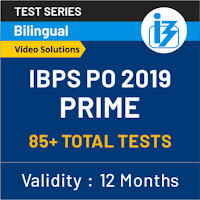 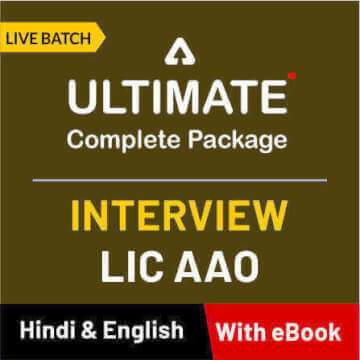 All the Best BA’ians for LIC ADO Main Result!!!