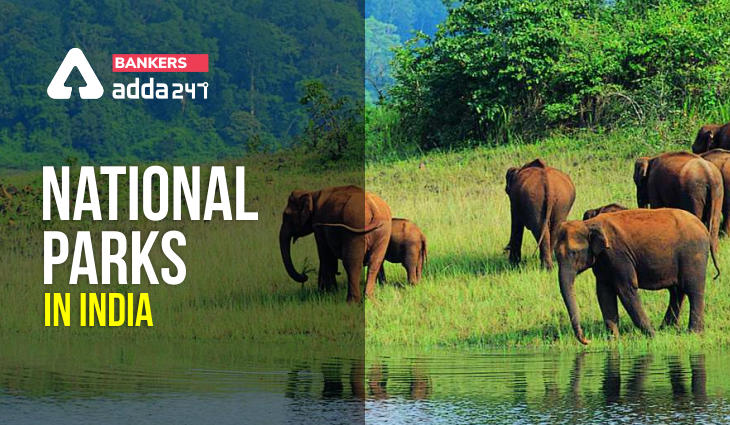 National Parks are restricted areas for human activities to protect the wildlife and biodiversity of that area. Only some areas can be visited with the restrictions. The national park is a reserve of natural, semi-natural, and developed land owned by the state government or central government. It is the importance of the national parks to preserve biodiversity while supporting the ecosystem and the flora and fauna with them.