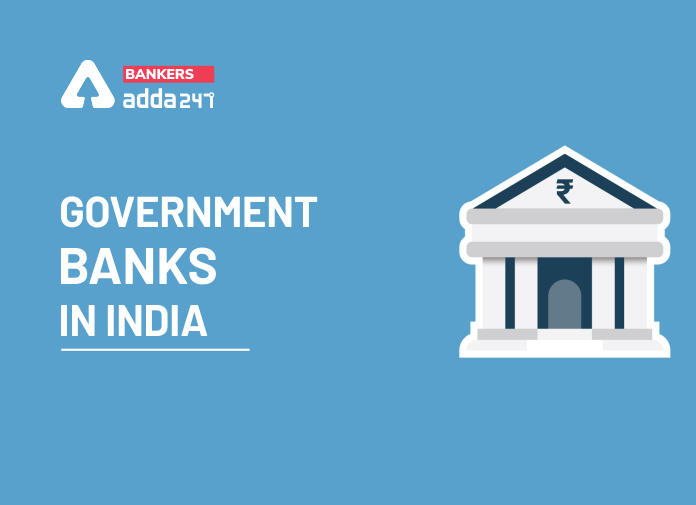 The bank plays a vital role in maintaining the whole economy throughout India. The main procedure of all the Indian banks is to keep the transaction list properly. People can quickly pay and receive money with the use of government banks. The Reserve Bank of India is the best central bank that helps in performing various tasks to hold all other banks in India. However, the Finance Minister Nirmala Sitharam announced on 30th August 2019 to merge multiple series of the government banks of India. Thus, after this announcement, many banks joined, and now India consists of 12 public sector banks.

The whole government banking system has improved the economy of India. It has helped people in getting loans and investing options in time. You can quickly and safely invest money in government banks. They also have a fixed interest rate, which helps people in earning safe money. The merging of various banks has helped in gaining economic strength with time.

Q. How many government banks are there in India?
After the merger there are 12 public sector banks in India?

Q. Which banks have been merged in India?
From 1 April the merger of the following has come into effect:

Q. What are the types of commercial anks in India?
Public Sector Banks, Private Sector Banks and Foreign Banks