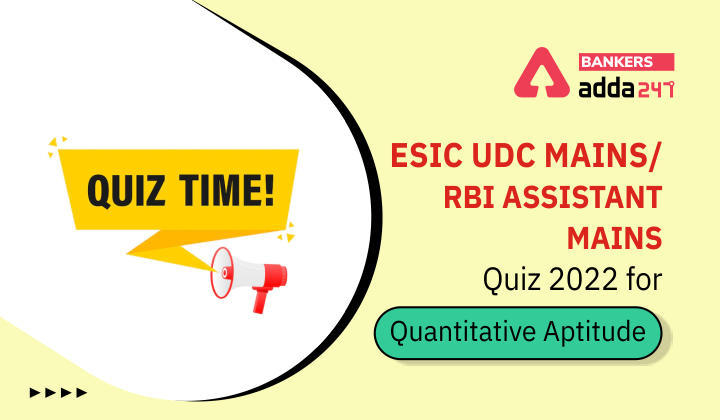 Directions (1-5): What value will come in place of the question mark (?) in the following question? 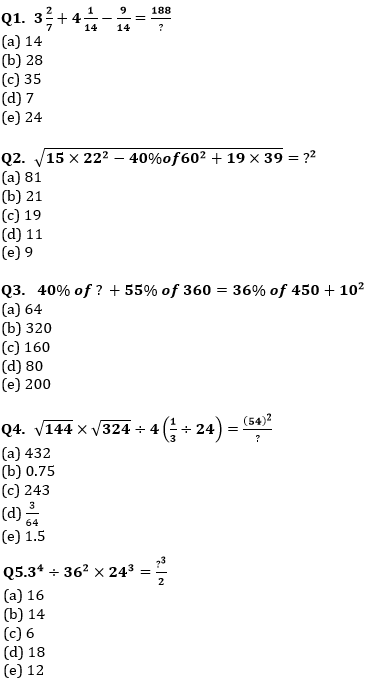