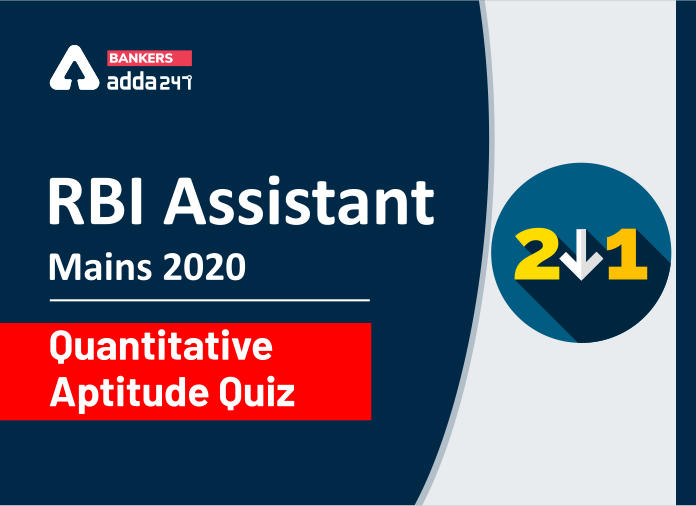 Quantitative Aptitude is one of the scoring sections of the bank examination. If you clear your basics and practice more and more quizzes and also follow a proper study plan, you can easily crack the exam. RBI Assistant Exam is one of the most prestigious exams in the Banking Sector. 19th May 2020 RBI Assistant Mains Quiz Based on- Caselet and Quadratic Inequalities.

Directions (1-5): Study the following information and answer the related questions to it.

Q1. Find the total no. of students from UP, Bihar and Rajasthan together who appeared for written exam.

Q3. What is the total no. of male students who appeared in the written exam of DMRC from UP and Delhi together?

Q4. Total no. of students who got final selection from UP is what percent of that from Delhi?

Q5. Total no. of students who appeared in written exam from MP is what percent more or less than that from Rajasthan?

If you are preparing for RBI Assistant Mains Exam, then you can also check out a video for Quantitative Aptitude below: