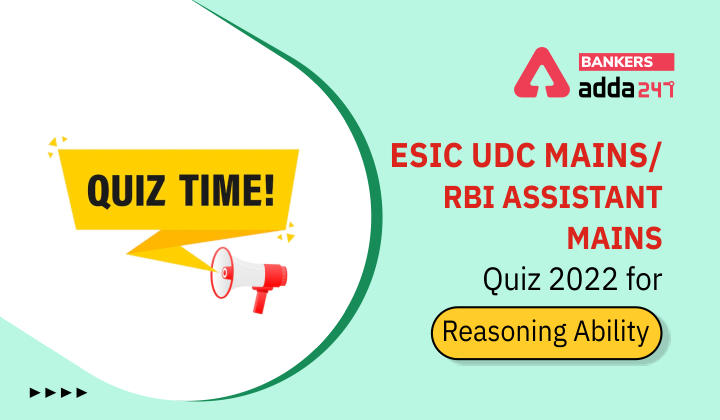 Q3. Which of the following statement is true about Q?
(a) Only two persons lives between V and Q
(b) R lives just below Q
(c) V goes immediate after Q
(d) Q goes for shopping on Friday
(e) None is true

Q9. In the word ‘INFORMATION’ all consonants are written as their preceding letter and all vowels are written as their following letters. Now all letters are arranged in alphabetical order from left to right and all the repeated letters are eliminated. Then, how many such pairs of letters are there, each of which have as many letters between them in the word (in both forward and backward direction) as they have between them in the English alphabetical series?
(a) One
(b) Two
(c) Four
(d) Three
(e) More than four 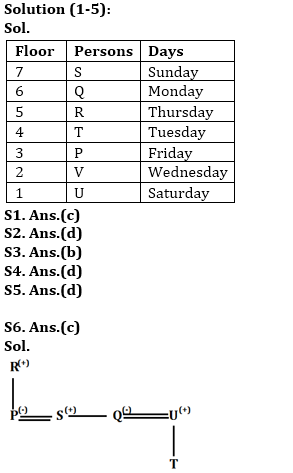 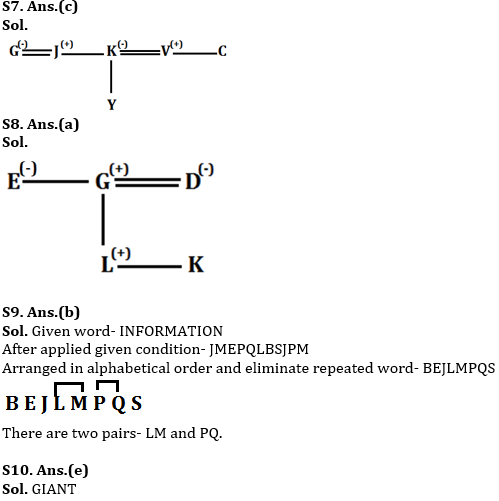 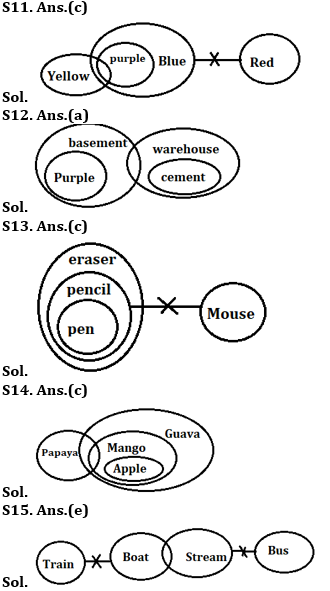