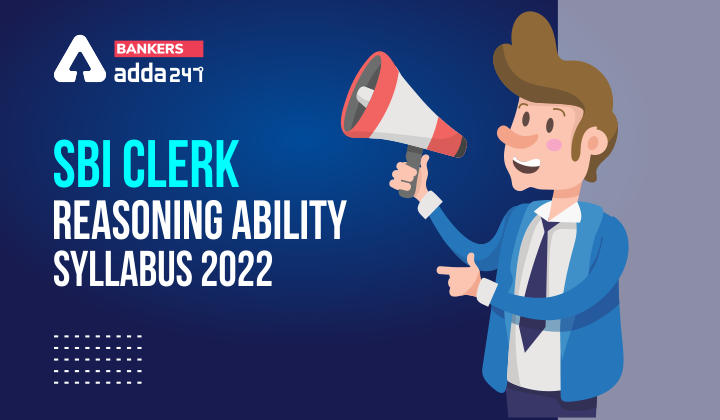 For the reference of aspirants, we have provided the kind of question asked in the SBI Clerk exam. Here are some questions of reasoning ability.

Directions (1-4): Study the information given below and answer the questions based on it.
Seven people P, Q, R, S, T, U and V belong to the same family. It is a three-generation family. There are three married couples in the family. No single parent in the family. U is the granddaughter of P. V is the mother of Q. T is the sister-in-law of Q. P has two sons. S is the aunt of U. R is the father of U.

Q6. Who among the following is the fourth lightest person and what is the possible weight of third lightest person respectively?
(a) R and 42kg
(b) P and 25kg
(c) Q and 29kg
(d) Cannot be determined
(e) None of these

Q8. Which of the following is true with respect to Box Z?
I. Box Z is kept two places below the box W.
II. Box U is kept below Box Z.
III. Only two boxes are kept between Box Z and the box which contains Maggi.
(a) Only I
(b) Only III
(c) Both II and III
(d) Both I and II
(e) Only II 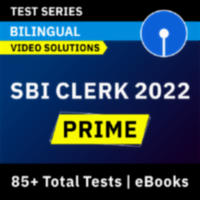 Q1. What is the SBI Clerk Reasoning syllabus?

Ans. Candidates can check the SBI Clerk Reasoning syllabus in the above article for prelims as well as the main examination.

Q2. Is there any negative marking in the SBI Clerk exam 2022?

Ans. Yes, there is a negative marking of 0.25 marks for every wrong answer in the SBI Clerk exam 2022.