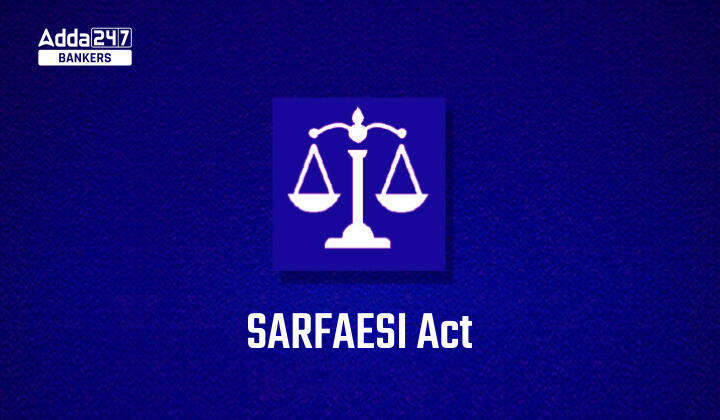 Target 30+ is series of static awareness in context of current affairs. This will support your preparation  along with the power capsule provided by our team. In this article we are discussing about SARFAESI Act.

What is SARFAESI Act?

The acronym stands for Securitisation and Reconstruction of Financial Assets and Enforcement of Security Interest Act of 2002, or SARFAESI Act, is a legislation that permits banks and other financial institutions to successfully recover bad debts. An act to regulate securitization and reconstruction of financial assets and enforcement of security interests, and to provide for a central database of security interests created on property rights, and for matters associated with or incidental thereto. Under this act, India’s first Asset Reconstruction Corporation (ARC), ARCIL, was established. The SARFAESI Act of 2002 will now apply to all state and multi-state co-operative banks, according to the Supreme Court of India. Banks can now seize and sell defaulters’ properties to recoup their debts.

1) Take control of the loan security.

3) Take care of the asset or appoint someone to do so.

Functions under the Act:

SARFAESI Act – All Amendments Till Now:

The SARFAESI Act enables a secured creditor to enforce his security interest without the involvement of courts or tribunals. In addition to these, there are voluntary mechanisms such as Corporate Debt Restructuring and Strategic Debt Restructuring, which allow banks to collectively restructure borrowers’ debt (including changing loan repayment schedules) and take over a company’s management.