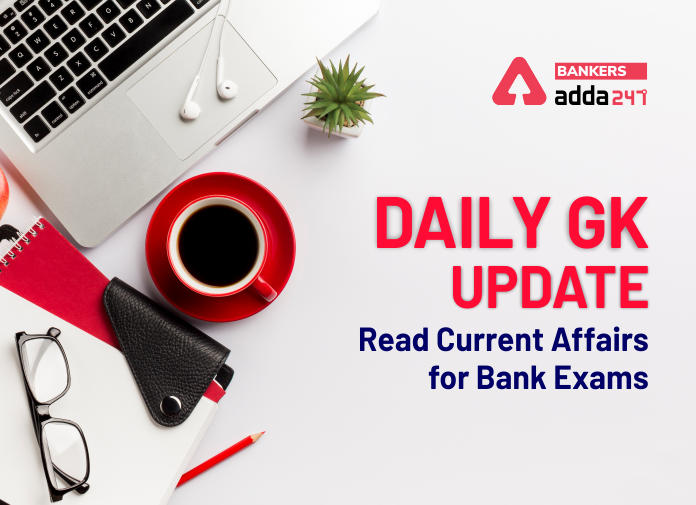 Daily GK updates are incorporated with the important news that made the current affairs headlines for banking or other competitive exams. Daily GK Update is the complete bag of the important news that held all day long. One should have complete knowledge about the banking terms, current affairs news, etc. So, here is the GK update of 02nd June 2020 to help you prepare the Current affairs part. After reading this section, you can successfully attempt Current Affairs Quiz. 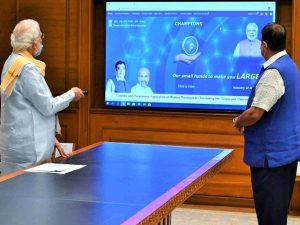 Prime Minister Narendra Modi has launched the technology platform CHAMPIONS to create the smaller units big by solving their grievances, encouraging, supporting, helping and handholding. CHAMPIONS stands for Creation and Harmonious Application of recent Processes for Increasing the Output and National Strength. It is a real one-stop-shop solution of MSME Ministry.

2. WHO launches ‘C-TAP’ for equitable access to life-saving tech 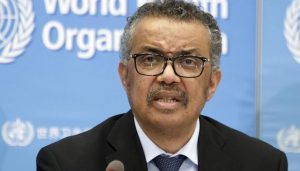 World Health Organization (WHO) has launched the ‘COVID-19 Technology Access Pool’ for equitable access to life-saving tech. This has been launched after the request from at least 37 countries who jointly appealed to the World Health Organisation for common ownership of vaccines, medicines and other diagnostic tools to combat the global health crisis. C-TAP aims to accelerate the development of vaccines and medicines through the sharing of research and information and to increase manufacturing capacity for any products that are developed. 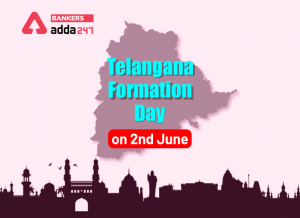 Telangana government celebrates 2nd June as the “Telangana Formation Day” every year. The idea to formed the state was coined in the year 2013 in both the Parliaments under the Prime Ministership of Manmohan Singh. Finally, it was on 2nd June 2014 when Telangana was inaugurated as a separate State and Sri K Chandrashekhar Rao became its first Chief Minister. 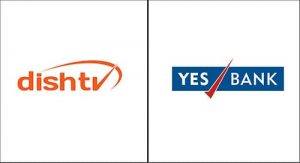 Yes Bank has acquired a 24.19% stake in Dish TV India Ltd, a corporation providing Direct to Home (DTH) television service in India, following invocation of 44.53 crores pledged shares thanks to default in payment of the debt by Dish TV and a few other companies.

5. Pradip Kumar takes over as Secretary in Ministry of Steel 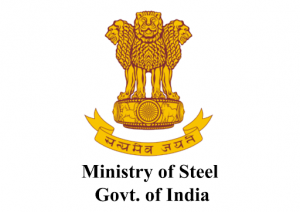 Pradip Kumar Tripathi  has taken over as Secretary, Ministry of Steel, Government of India. Earlier he was posted as Special Secretary and Establishment Officer in Department of Personnel and Training (DoPT). 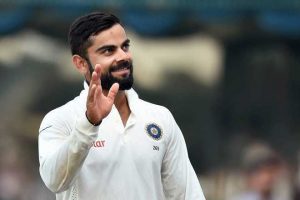 India skipper Virat Kohli is the only cricketer to feature in Forbes’ list of the top 100 highest-paid athletes in the world for the year 2020. He is ranked at number 66 with estimated earnings of $26 million while Swiss tennis star Roger Federer topped the list of world’s highest-paid athlete for 2020 with estimated earnings of $106.3 million. The factors used by Forbes’ for calculation were athletes’ revenue, including prize money, salaries, contract bonuses, endorsements, royalties, and appearance fees from June 1, 2019, until June 1, 2020. 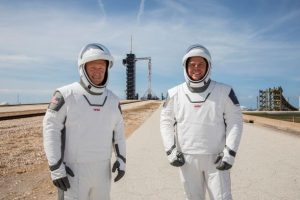 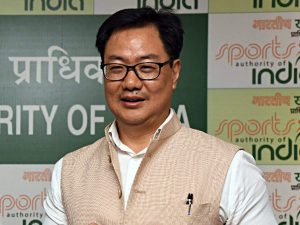 Khelo India e-Pathshala programme has been inaugurated by the Union Minister for Youth Affairs & Sports, Kiren Rijiju. The programme has been launched by the Sports Authority of India (SAI) in collaboration with National Sporting Federations (NSF). It is India’s first ever National-level open online coaching and education programme for the grassroot level athletes across India. 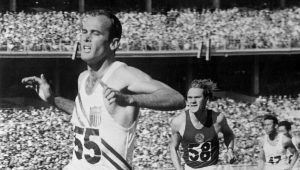 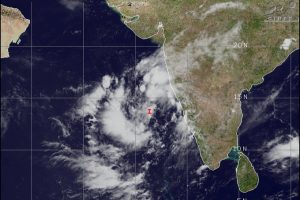