Daily GK updates are incorporated with the important news that made the current affairs headlines for banking or other competitive exams. Daily GK Update is the complete bag of the important news that held all day long. One should have complete knowledge about the banking terms, current affairs news, etc. So, here is the GK update of 11th June 2020 to help you prepare the Current affairs part. After reading this section, you can successfully attempt Current Affairs Quiz.

1. MHA reconstituted a new committee for the welfare of freedom fighters 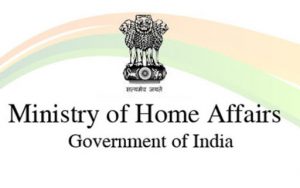 Ministry of Home Affairs (MHA) has reconstituted a new committee for the welfare of the freedom fighters. This committee chaired by the minister of state for home affairs G Kishan Reddy and 9 other “eminent freedom fighters” from across the country.
Important takeaways for all competitive exams: 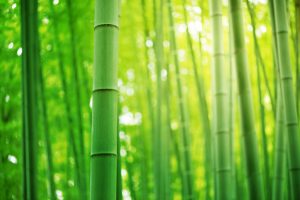 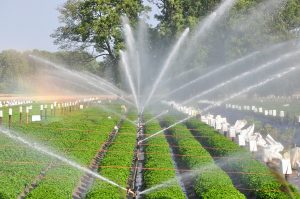 The Government of India has allocated Rs 4000 crore to the State Governments under under ‘Per Drop More Crop’ component of Pradhan Mantri Krishi Sinchayee Yojana (PMKSY- PDMC) for the year 2020-21. The annual allocation of the fund will be distributed to the beneficiaries identified by the State Governments. To expand the coverage of Micro Irrigation in the states, a Micro Irrigation Fund corpus of Rs 5000 crore has been created with National Bank for Agriculture and Rural Development (NABARD). 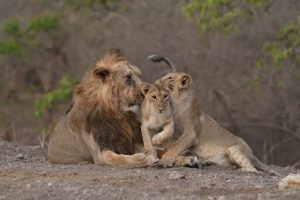 India has recorded a 29% increase in the population of Asiatic Lions. The count of Asiatic Lions has increased from 523 in 2015 to 674 in 2020, indicating a rise of 29% in lion’s population. Asiatic Lions are found in the wild in the Gir sanctuary in western Gujarat. The announcement was made by the Gujarat government. 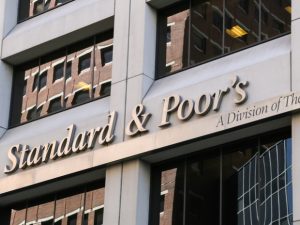 The rating agency “S&P” has kept India’s sovereign rating at “BBB-” along with a stable outlook. The rating agency stated that the economy and fiscal position of India will stabilise and begin to improve from 2021 onwards.

7. NFL ties-up with ITI to train youth in various trades 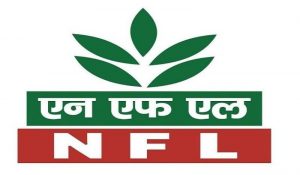 National Fertilizers Limited (NFL), Nangal, Punjab has tied up with Industrial Training Institutes (ITI), Nangal, Punjab to train youth in various trades. The partnership will give thrust to the “Skill India” initiative of the Government of India. As per the Memorandum of Understanding (MoU), NFL will train youth in 12 trades to enhance the chances of their employbility in heavy as well as process industry. 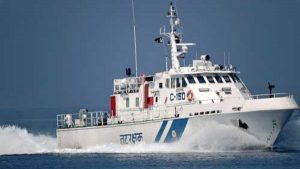 Garden Reach Shipbuilders and Engineers Ltd (GRSE) has delivered ICGS Kanaklata Barua, the fifth and last boat in the series of Fast Patrol Vessels (FPV) for the Indian Coast Guard. This is the 105th vessel conveyed by the Defense PSU shipyard dependent on the banks of stream Hooghly. 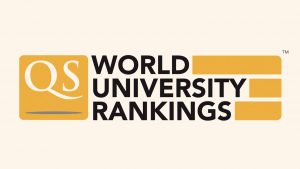 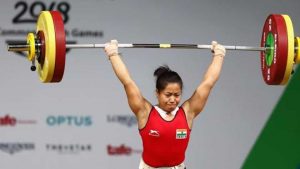 International Weightlifting Federation (IWF) has cleared India’s K Sanjita Chanu of anti-doping violation charges. The Manipur lifter had tested positive for testosterone, a banned anabolic steroid, in an out-of-competition test conducted by us Anti Doping Agency before participating within the 2017 world championships in Las Vegas.

11. Alexander Shustov of Russia gets 4-year ban for doping 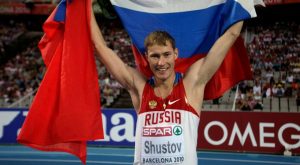 The Court of Arbitration for Sport (CAS) has banned Former European high jump champion, Alexander Shustov for 4-years for the use or attempted use of a banned substance or method (doping). He won the gold medal at the European championships in 2010. His ban was dated from June 5, and his results were disqualified for a period from 2013 to 2017. 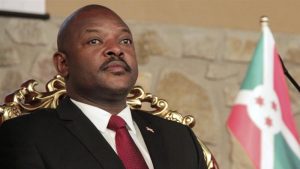 The President of the Republic of Burundi, Pierre Nkurunziza passed away. After being in power for 15 years, Nkurunziza was due to step down in August. In 2015, the announcement that he would run for a third term plunged the country into chaos. Between 2006 and 2011, the president was known for his preaching and love of football – received seven international awards for his peace-building efforts.

13. DMK’s MLA J Anbazhagan passes away due to COVID-19 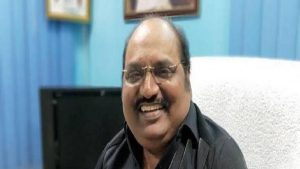 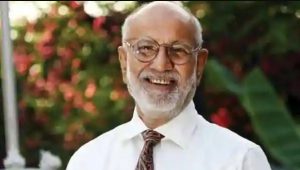 Former director of Indian Institute of Management (IIM) Lucknow, Pritam Singh passed away. He chaired the subcommittee on Institutional Management and Leadership Development in Higher Education by the 12th Planning Commission for the 5-year plan (2012-2017). He was a member of the Ministry of Home Affairs Committee for capacity building of IPS officers. 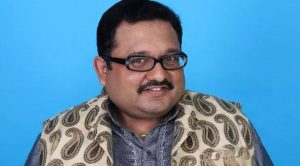