Daily GK updates are incorporated with the important news that made the current affairs headlines for banking or other competitive exams. Daily GK Update is the complete bag of the important news that is held all day long. One should have complete knowledge about banking terms, current affairs news, etc. So, here is the GK update of 13th November 2021 to help you prepare the Current affairs part. After reading this section, you can successfully attempt Current Affairs Quiz. 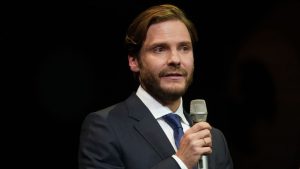 Spanish-German Actor Daniel Brühl has been named the Goodwill Ambassador for the United Nations World Food Programme (UN-WFP). He has joined the WFP’s mission to reach a world with Zero Hunger. As the goodwill ambassador, he will inform about the main drivers of hunger and showcase the efforts of UN WFP to tackle both immediate needs and root causes of hunger. In his role as a Goodwill Ambassador, Bruhl will raise awareness for the millions of people going to bed hungry every night and engage his supporters in advocacy for a Zero Hunger world. 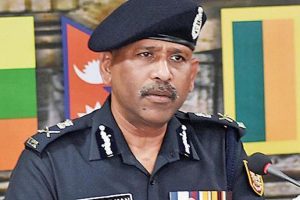 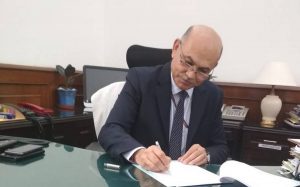 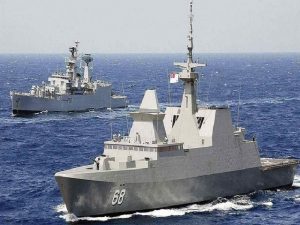 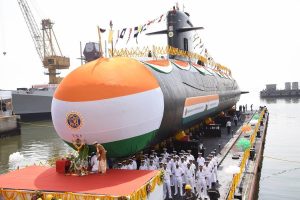 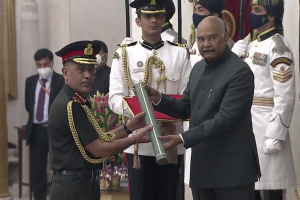 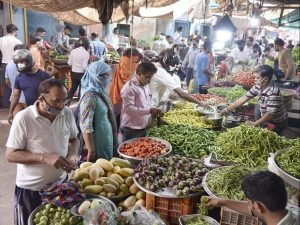 8. Women’s cricket to make its debut in Birmingham 2022 Commonwealth Games 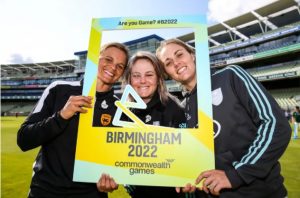 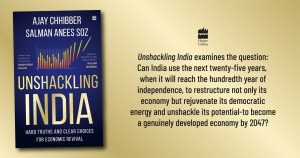 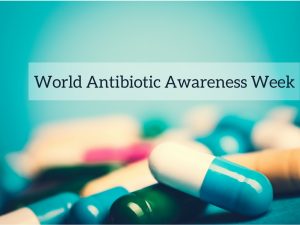 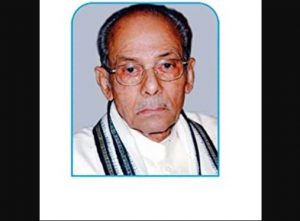 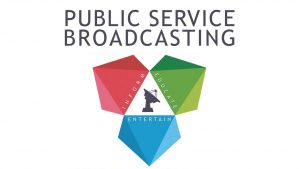 12. Annapurna idol stolen from UP back from Canada after 100 years 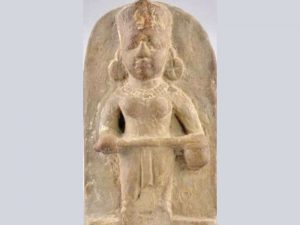 13. Bhadrachalam added as a destination in IRCTC’s Ramayana Circuit train 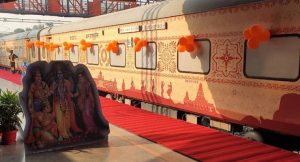