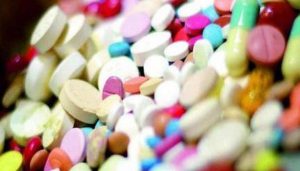 The Ministry of Health and Family Welfare (MoHFW) has constituted a committee to reform the Drug Regulatory System. The committee comprises of 11 members including the senior health officials, scientists and representatives of the pharmaceutical industry and is headed by Rajesh Bhushan. It has been tasked to examine the current drug regulatory system and to give recommendations for reforms in order to bring the system more efficient and to streamline it with global standards. 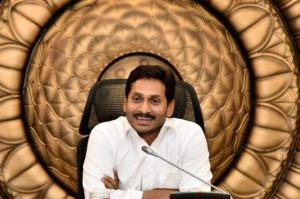 Andhra Pradesh government has released the 1st tranche of “ReStart Package” to help the lockdown-hit Micro, Small and Medium Enterprises (MSMEs) to reopen and become functional. The first tranche is of Rs 450 crore which will be used in clearing the pending industrial incentives that would benefit nearly 98,000 units. Under the “ReStart Package”, government will waive of all the minimum power demand charges of MSMEs of the months of April, May and June, and will provide input capital of Rs 200 crore to the firms at low-interest rates in order to bring the MSMEs back on rails. This will be done by providing loans in partnership with the Small industrial Development Bank of India at a low-interest rate. 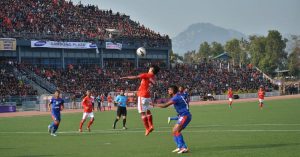 The Mizoram Cabinet has granted “industry” status to “sports” to invest more in sports in order to generate employment and increase value. Giving the industry status to sports would also ensure sustainability, proper registration as well as management of sports. With this move, the sports and its infrastructure will be eligible to avail the facility of subsidy, loan and assistance from the private and government sources. 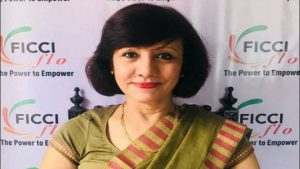 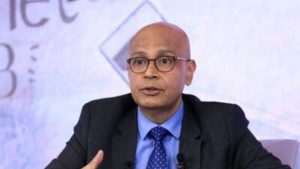 Abhas Jha has been appointed as the World Bank’s Practice Manager for Climate Change and Disaster Risk Management for South Asia and will be responsible to nurture, lead, inspire and position a team of highly qualified professionals to provide the best solutions for South Asian countries. During his tenure, he will work along with other Practice Managers, Global Leads as well as the Global Solutions Groups to incubate, pilot and scale-up innovative and high-quality development solutions. 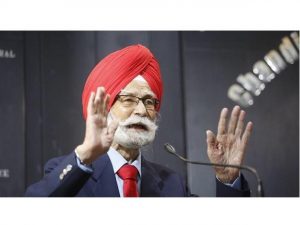 Former Indian hockey player Balbir Singh Dosanjh who was a part of three-time Olympic gold medal-winning Indian hockey team, i.e. in London Olympics (1948), Helsinki Olympics (1952), and Melbourne Olympics (1956), passed away. Balbir Singh Dosanjh was the only Indian among 16 legends who were chosen by the International Olympic Committee across modern Olympic history. He has also an unbeaten record of scoring most goals by an individual in the men’s hockey final of the Olympics, under his name. 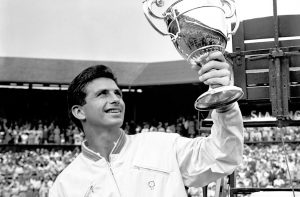 Australian tennis star Ashley Cooper passed away. His career concluded in 1959 after suffering from a back injury. He won four Grand Slam singles titles including the Australian, Wimbledon and U.S. championships in 1958. He was also the administrator of the game for a long period. 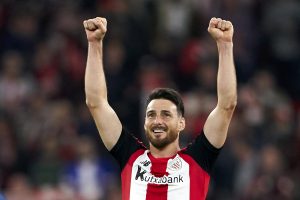 Spanish football player and Athletic Bilbao striker Aritz Aduriz has announced his retirement citing medical reasons. He has won 13 caps for Spain and also become the Spain’s oldest goalscorer in 2016, scoring at the age of 35 years and 275 days. He has scored 141 goals in 296 appearances for Bilbao and has also represented Real Valladolid, Real Mallorca and Valencia.

9. World Turtle Day celebrated on 23 May 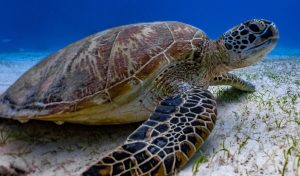 World Turtle Day is being celebrated every year on 23 May every year by American Tortoise Rescue, a nonprofit organization. The day was created as an annual observance to help people celebrate and protect turtles and tortoises as well as their disappearing habitats around the world.

10. International Day to End Obstetric Fistula observed on 23 May 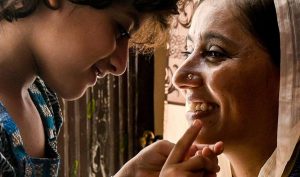 The United Nations observes International Day to End Obstetric Fistula on 23 May every year. The day is being observed to significantly raise awareness and intensify actions towards ending obstetric fistula, as well as urging post-surgery follow-up and tracking of fistula patients. The theme for International Day to End Obstetric Fistula 2020 is “End gender inequality! End health inequities! End Fistula now!”.