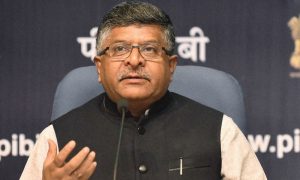 National Program for the youth titled “Responsible AI for Youth” has been launched by the Union Minister for Electronics & Information Technology, Communications and Law & Justice, Ravi Shankar Prasad to empower the youth of India with appropriate new age tech mind-set, hence making them digitally ready for the future. The program has been rolled out by National e-Governance Division, Ministry of Electronics & IT in collaboration with Intel India, along with the support from Department of School Education and Literacy (DoSE&L), Ministry of Human Resource Development.

Union Minister for Electronics and IT, Law and Justice and Communications, Ravi Shankar Prasad has launched the National “Artificial Intelligence Portal” of India called “ai.gov.in”. It has been jointly developed by Ministry of Electronics and IT along with IT Industry. It would be responsible for sharing of resources like articles, investment funds in AI, startups, companies, resources and educational institutions related to AI, and hence will act as a one stop digital platform for AI related developments in India. 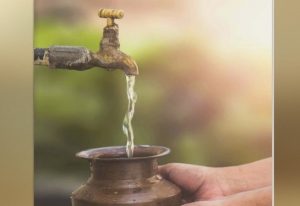 The Government of India has approved Rs 445 crore for the implementation of Jal Jeevan Mission in Chhatisgarh in 2020-21. The Chhattisgarh government has prepared a roadmap to achieve 100% Functional Tap Water Connection (FHTC) by year 2023-24 under which it will provide tap connections to 20 lakh households out of the total of 45 lakh households in the State. The state has prioritised to focus on water scarce areas, SC/ ST dominated habitations/ villages, quality-affected areas, Sansad Adarsh Gramin Yojana villages, aspirational districts. 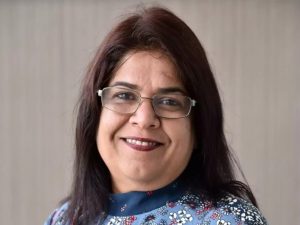 Anita Kotwani has been appointed as the Chief Executive Officer of Carat India, a media agency owned by Dentsu Aegis Network (DAN). Taking over as CEO of the media agency, she will work towards Carat India’s strategic progress and business growth nationally. She will also help the media agency to deliver enhanced integrated solutions to clients by focusing on developing and leading significant tools as well as capabilities within the agency. 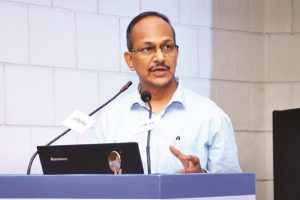 The Appointments Committee of the Cabinet has approved the appointment of Arun Singhal as Chief Executive Officer of Food Safety and Standards Authority of India (FSSAI). He is currently serving as the special secretary to the department of health and family welfare. FSSAI is the food regulatory in India which is in charge for setting up standards for the food industry and also to regulate the manufacturing, storage, distribution, sale, and import of foods. 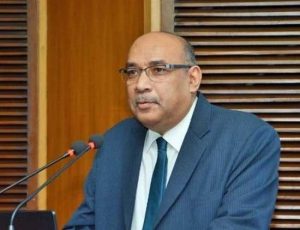 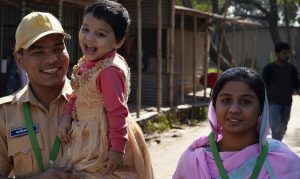 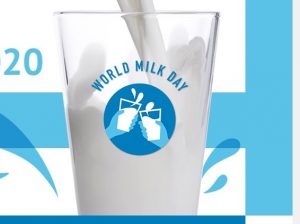 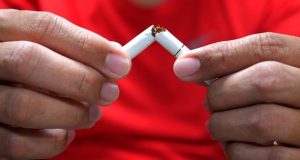 World Health Organization (WHO) celebrates World No Tobacco Day every year on 31st May to draw global attention to the tobacco epidemic including the preventable death and disease it causes. The World Health Organization is celebrating the World No Tobacco Day every year since 1987 on 31st May. This year, the celebration of day will aware the public on the risks of using tobacco, the business practices used by the tobacco companies to attract youth, the efforts made by WHO to fight the tobacco epidemic, and how people around the world can claim their right to health and healthy living in order to protect future generations. 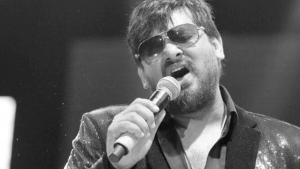 Singer & music composer Wajid Khan passed away. He was renowned for his partnership with his brother Sajid and the duo was known as “Sajid-Wajid” who made their Bollywood debut in 1998 with movie Pyaar Kiya Toh Darna Kya and went on to work in various films such as Garv, Tere Naam, Tumko Na Bhool Payenge, Partner and various others. Wajid Khan also mentored the participants of singing reality shows “Sa Re Ga Ma Pa 2012” and “Sa Re Ga Ma Pa Singing Superstar”. 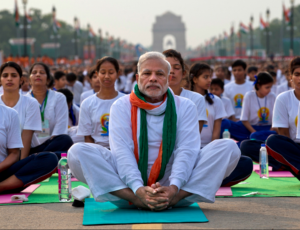 A Video Blogging Contest titled “My Life My Yoga” (also called “Jeevan Yoga”) has been launched by the Indian Prime Minister Narendra Modi. “My Life My Yoga” is a joint effort by the Ministry of AYUSH and the Indian Council for Cultural Relations (ICCR). The contest is open to all participants across the world. The participants will be able to submit their entries via various social media platforms such as Facebook, Instagram and Twitter.