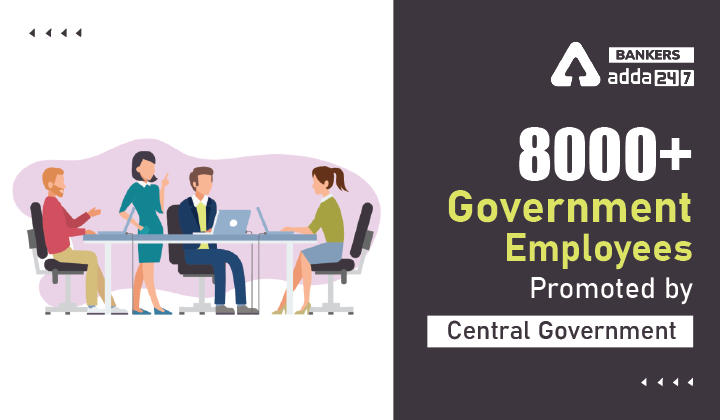 Why This News Is Important For Govt Job Aspirants 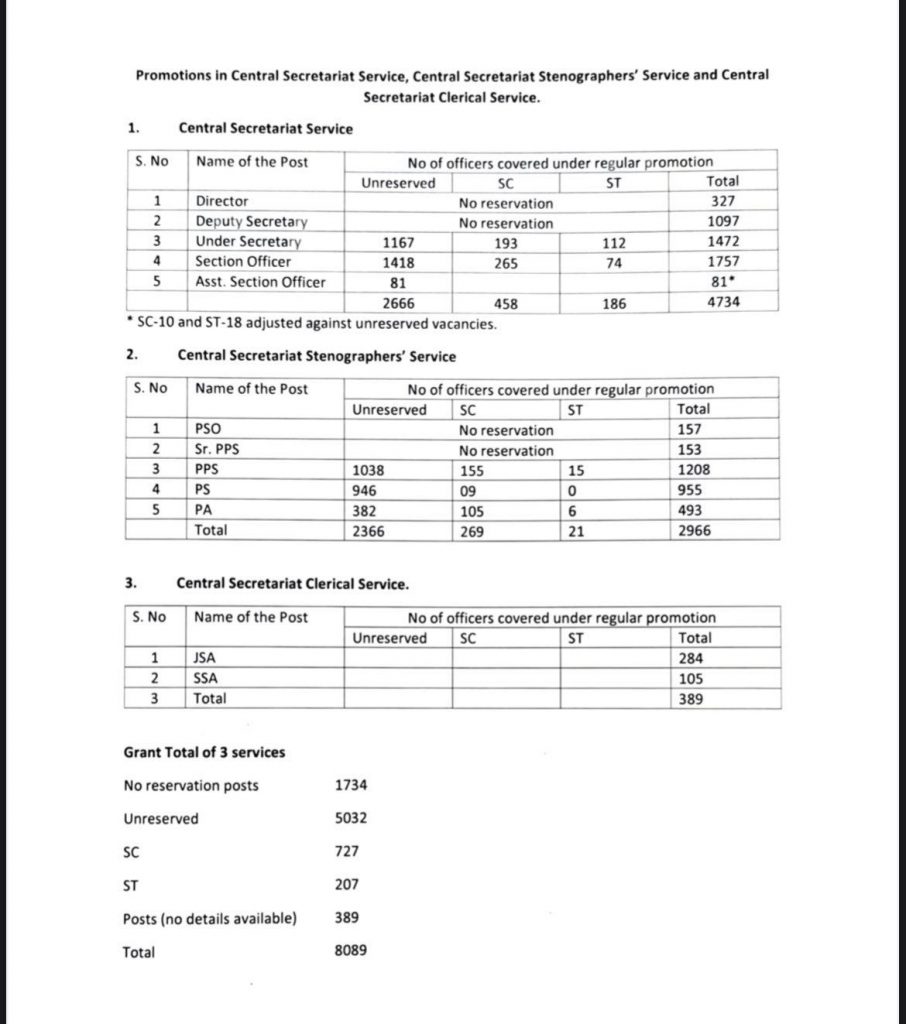