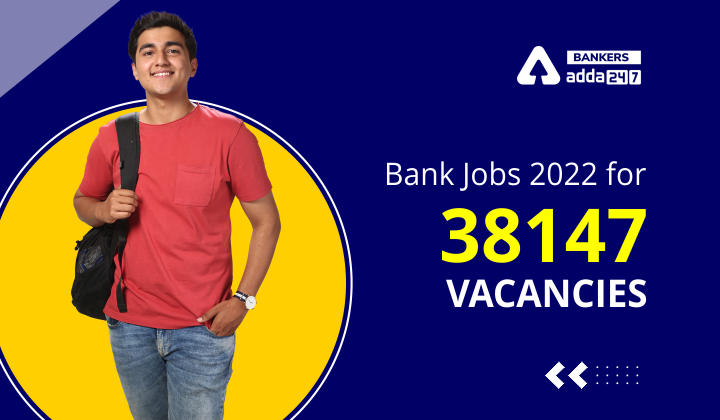 A lot of discussions are going on in the context of public sector banks in the parliament and recently a minister named Shri Rahul Kaswan put up questions on the positions lying vacant in the public sector banks, particularly in the context of the Churu district of Rajasthan. On being asked about is Dr. Bhagat Karad was aware of the huge shortage of staff in PSBs due to which functioning has been affected, the minister replied. Minister of State in the Ministry of Finance Dr. Bhagwat Karad informed the house members stating that 95% staff is in position against the sanctioned staff strength and in Churu district, Rajasthan, 88% staff is in position against the sanctioned staff strength. Among all the public sector banks, the State Bank of India (SBI) has the maximum number of vacant posts which is 6425 according to official data. The vacant positions are categorized into Officers, Clerks, and Sub-staff in 12 PSBs.

Among all banks, the State Bank of India had a maximum number of vacant posts at 6425 and the second highest vacant post in the Panjab National Bank (PNB). There is a total number of 38147 vacancies vacant in banks for different posts in banks. This is good news for all the banking aspirants who are preparing for the upcoming banking examination. We have provided post-wise and bank-wise vacant posts in 12 Public Sector Banks in the given table.