i. Housing and Urban Affairs Minister Hardeep Puri has launched e-Dharti app where all the three modules- Conversion, Substitution and Mutation related to properties have been made online. The payment system in Land and Development Office, L&DO has also been completely digitized.
ii. The public can now submit their applications online by visiting the L&DO website and are not required to visit this office for submission of them and for follow up of their applications.

i. Dr. Ausaf Sayeed, presently High Commissioner of India to the Republic of Seychelles, has been appointed as the next ambassador of India to Saudi Arabia.
ii. The Indian Foreign Service officer of the 1989 batch, Sayeed will succeed Ahmad Javed, who had been serving as envoy to Saudi Arabia since December 2015.

i. Indian-American television personality and food expert Padma Lakshmi has been appointed by the United Nations Development Programme (UNDP) as its newest Goodwill Ambassador, supporting the agency’s fight against inequality and discrimination around the world.
ii. UNDP announced Lakshmi’s appointment on the eve of International Women’s Day.

i. Mizoram Governor Kummanam Rajasekharan has stepped down from his post. Governor of Assam, Prof. Jagdish Mukhi, has been given temporary charge of the Aizawl Raj Bhavan.
ii. Mr. Rajasekharan, who was former State president of the BJP in Kerala, had been sworn in as Governor of Mizoram in May 2018. 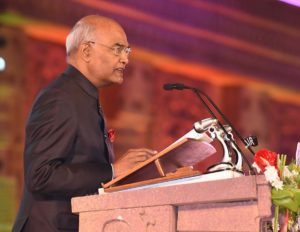 i. International Women’s Day is being observed on 08th March. Governments, NGOs and other organizations across the world observe the day on the 8th of March every year to highlight the achievements of women.
ii. The theme for this year’s women’s day is ‘Think Equal, Build Smart, Innovate for Change’.
iii. President Ram Nath Kovind presented the highest civilian honor for women in India, Nari Shakti Puraskar 2018 in New Delhi. This year, 44 awardees have been selected for these Puraskar. 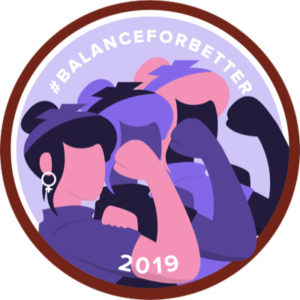 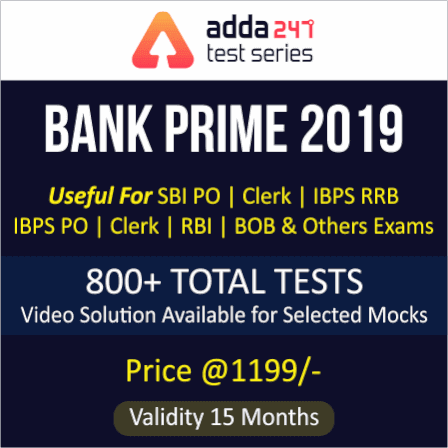 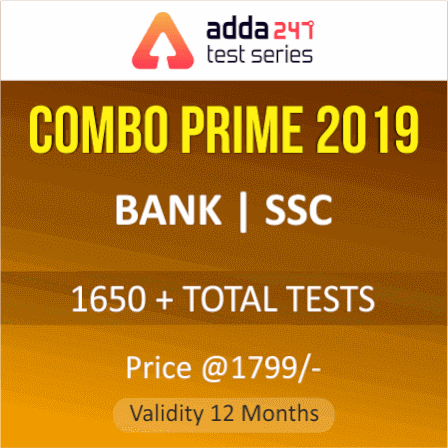