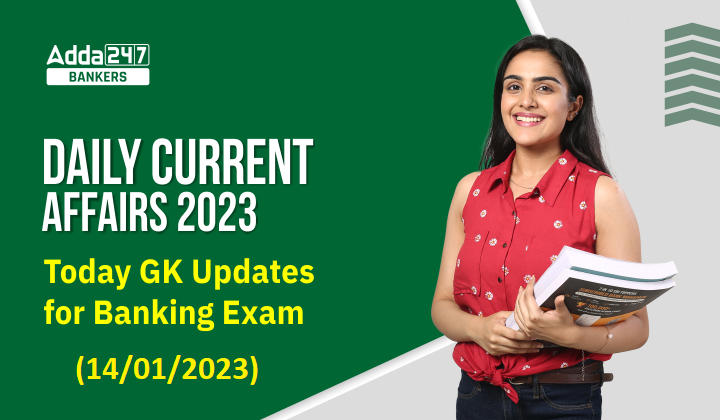 1. India’s First Centre of Excellence in Online Gaming to be set up in Shillong 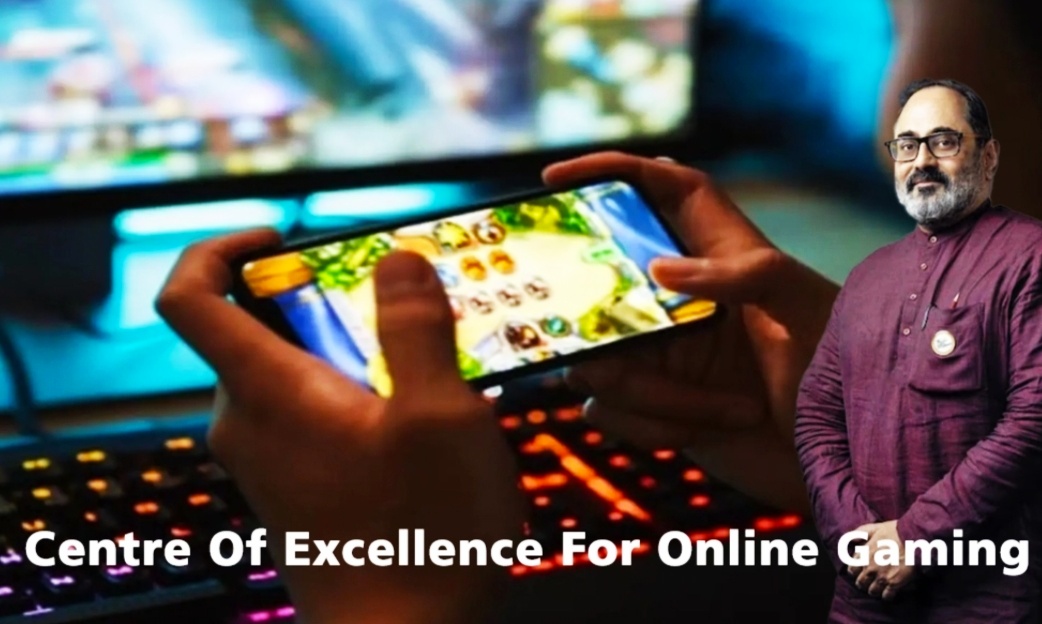 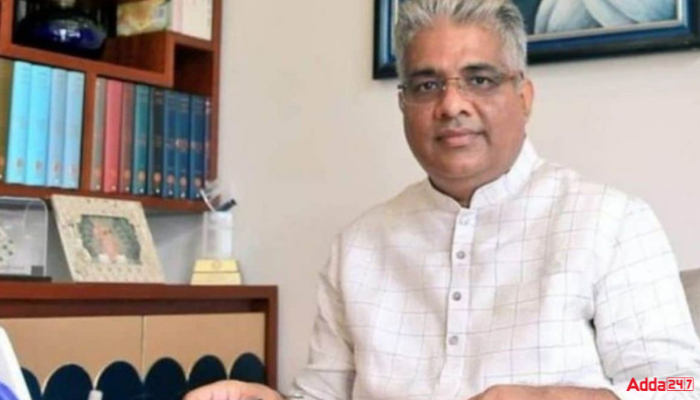 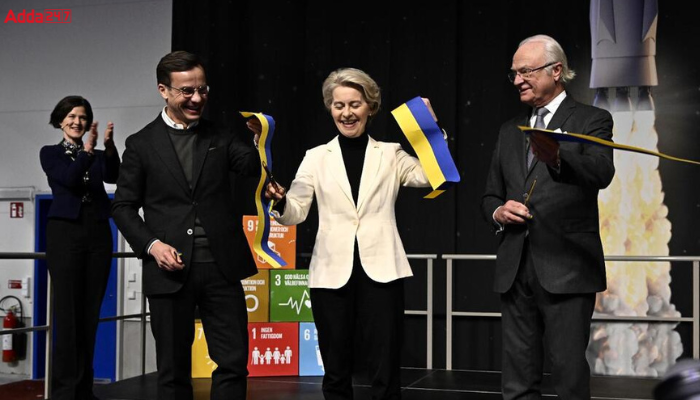 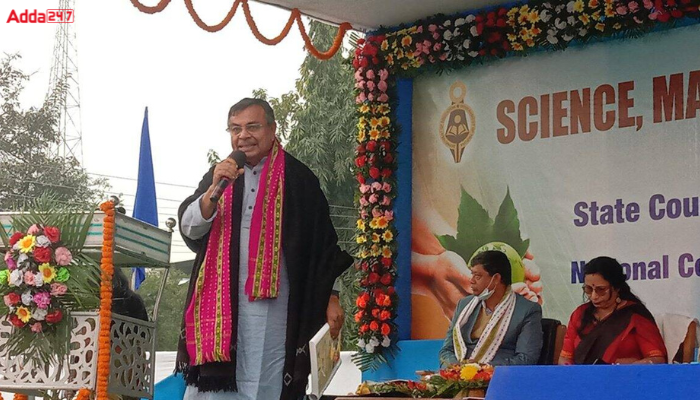 5. Assam to Celebrate Mongeet Festival of Music, Culture, and Food 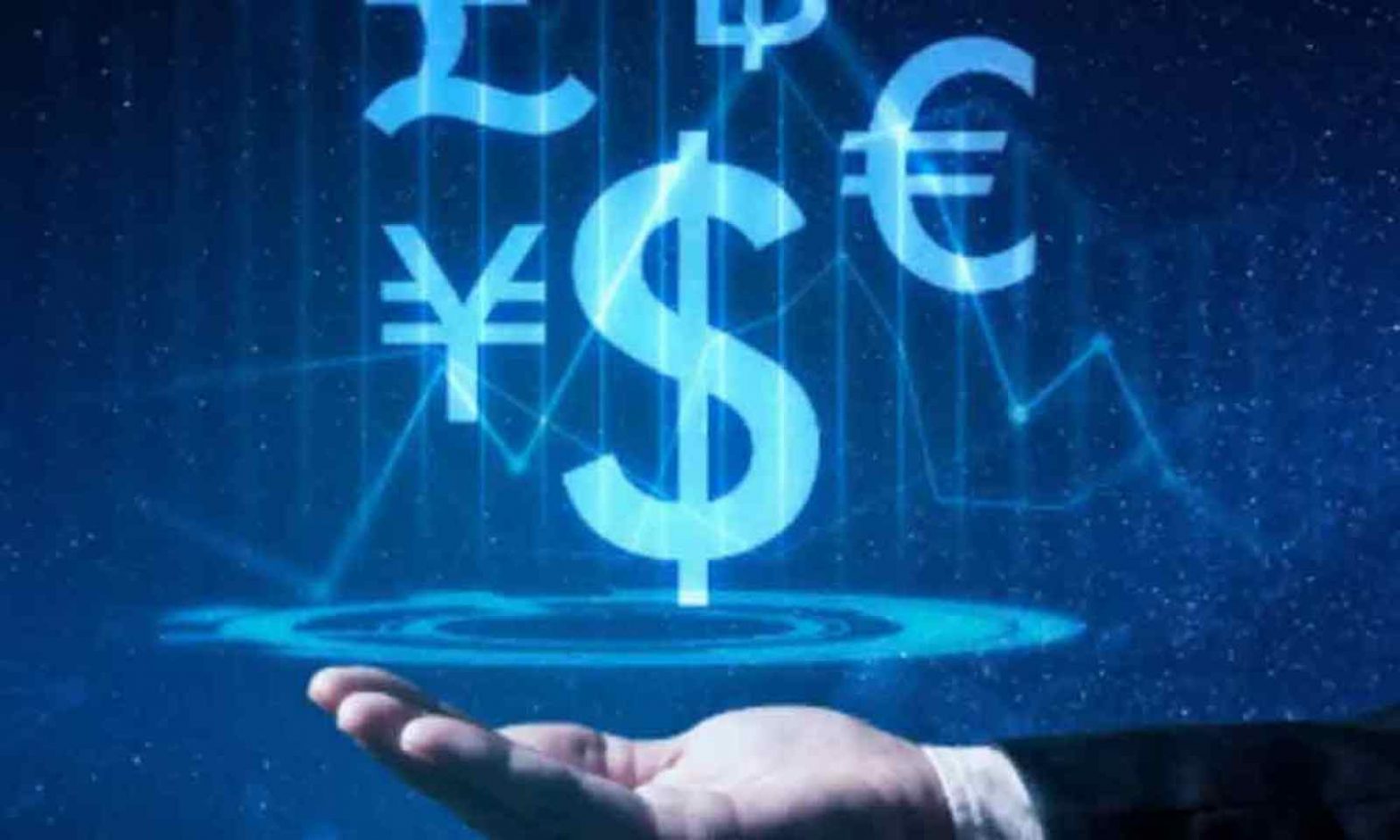 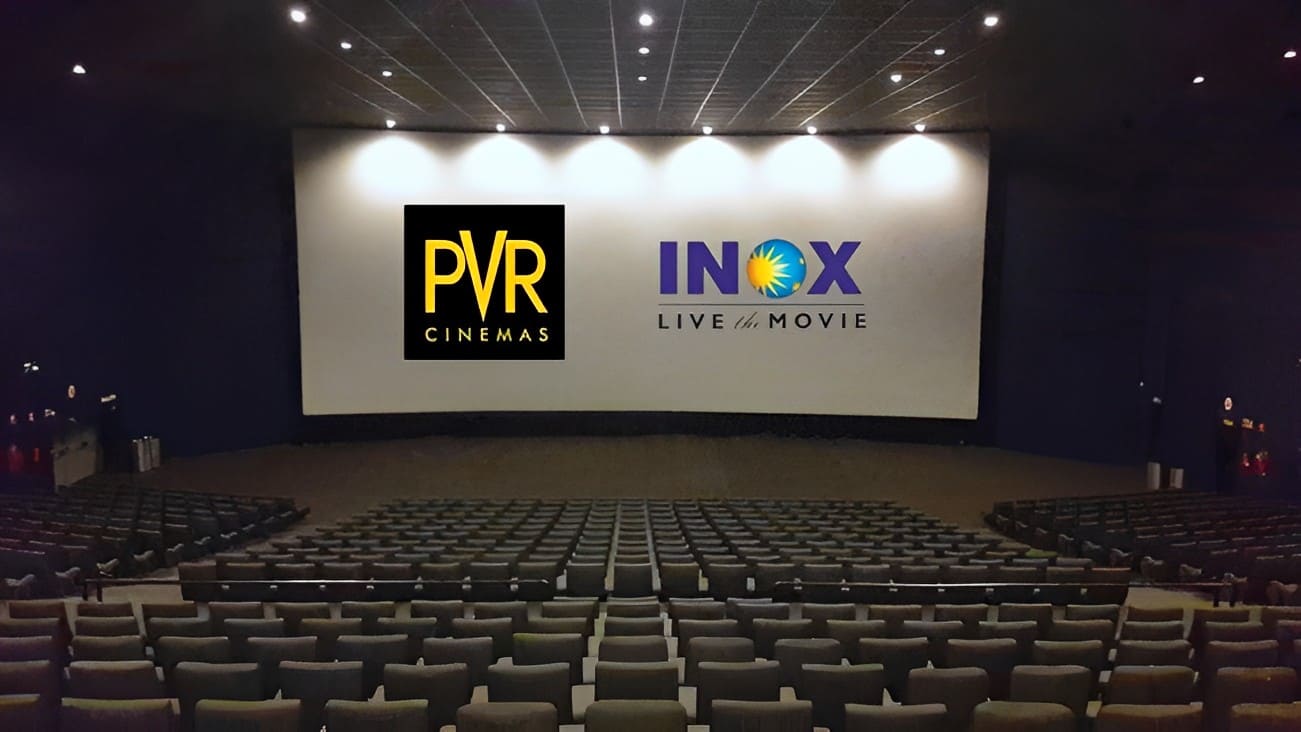 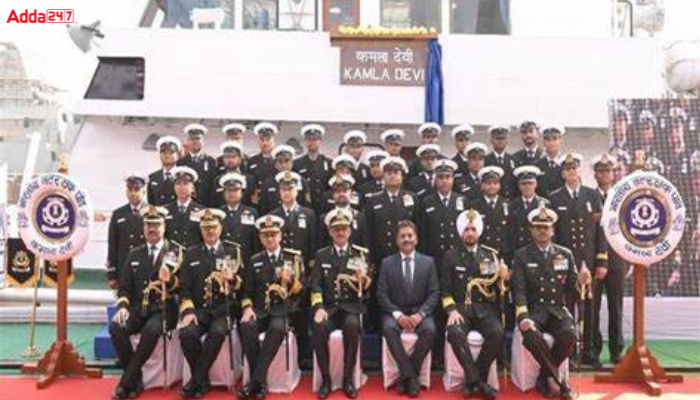 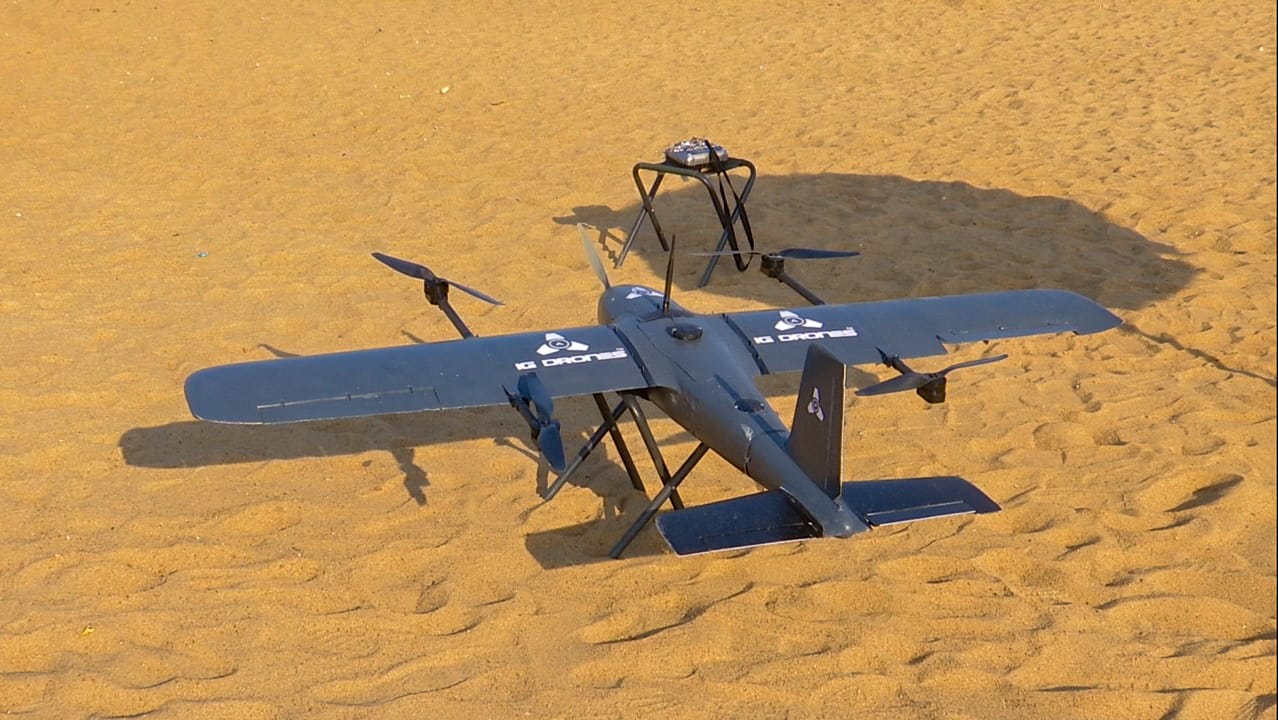 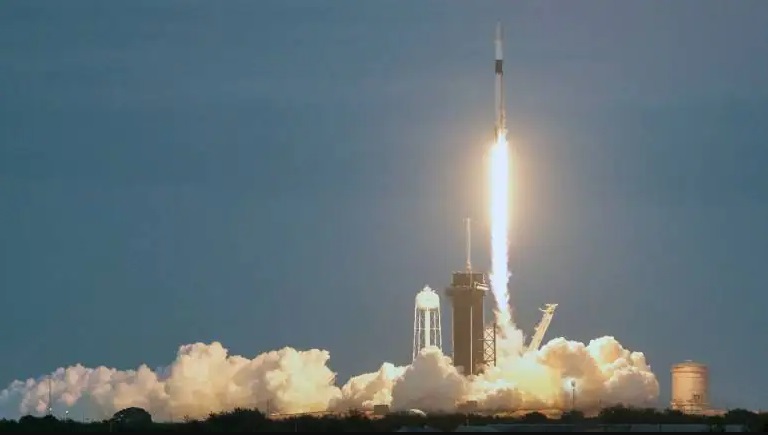 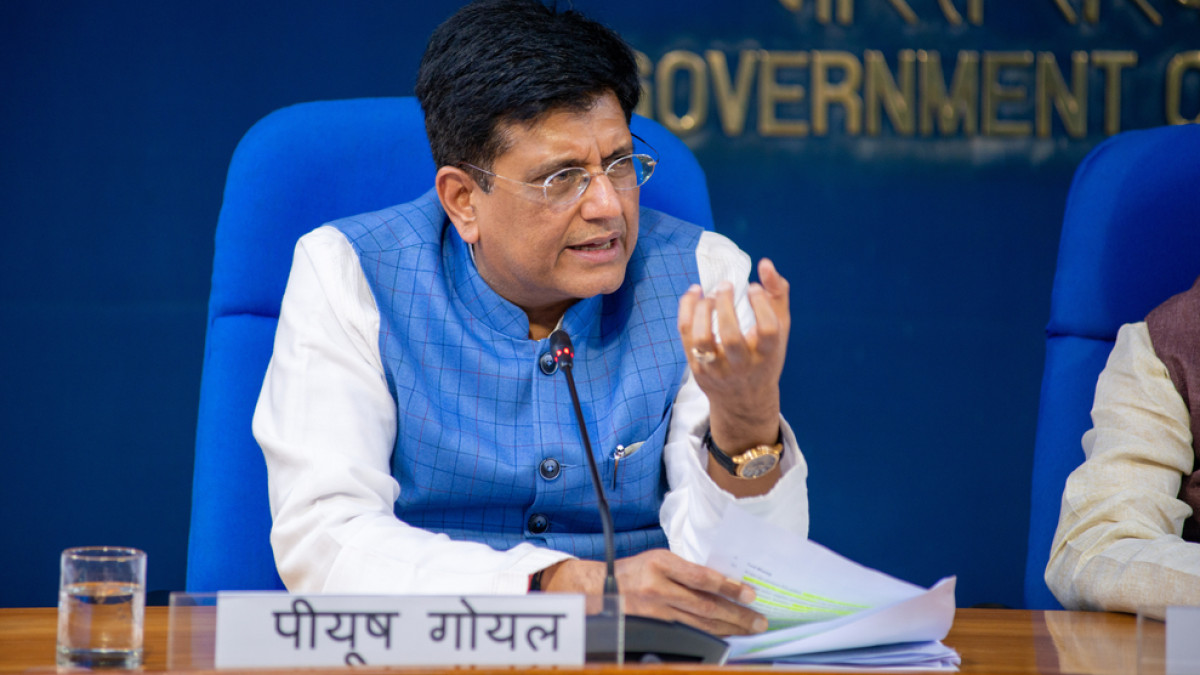 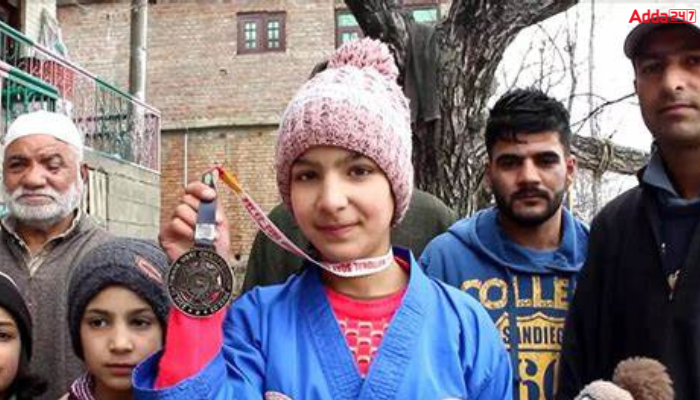 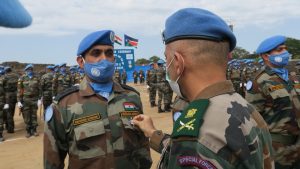 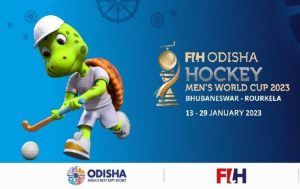 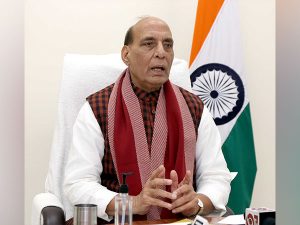 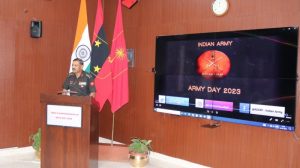 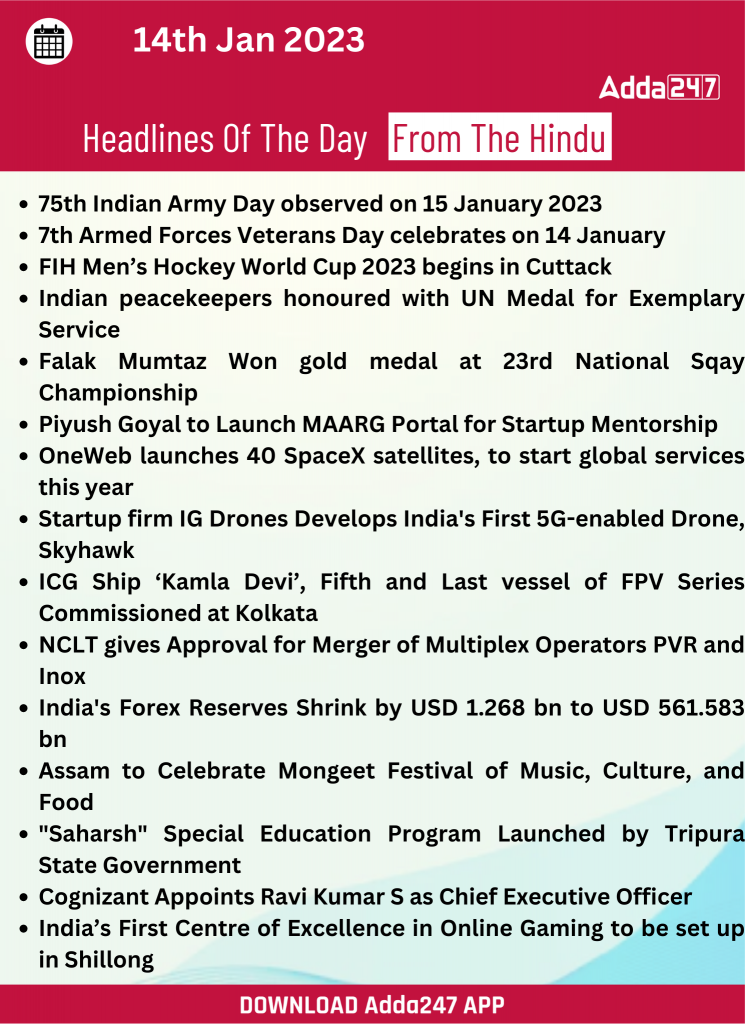