General awareness section is the most important part of every competitive exam, it can help you score well in the exam if you are updated with all the current news. Banking Awareness, Static GK and the current news are the parts that make the GA section complete. It is important to know what is happening in and outside of India. GK updates are incorporated with the important news that made the headlines today. It is the complete bag of the important news that held all day long. One should have complete knowledge about the banking terms, current affairs news, etc. So, here is the GK update of 15th and 16th September to help you prepare the Current affairs part. After reading this section, you can successfully attempt Current Affairs Quiz. 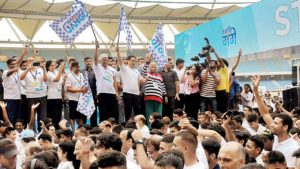 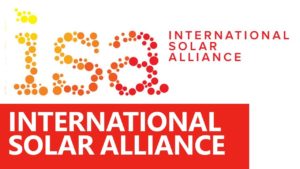 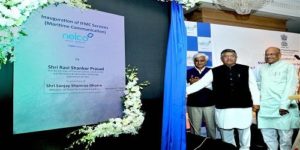 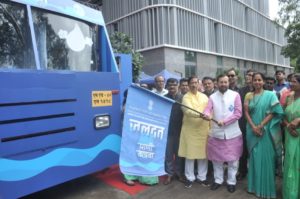 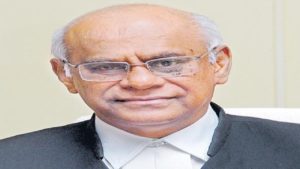 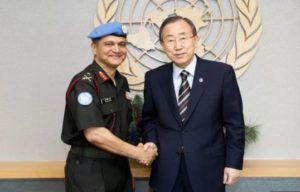 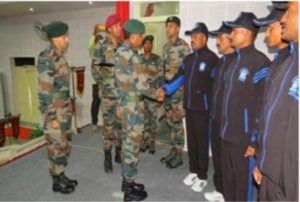 9. Anurag Kashyap’s ‘Gangs Of Wasseypur’ in the Guardian Best 100 list 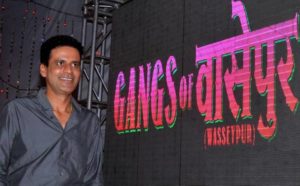 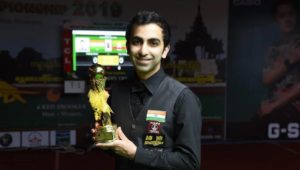 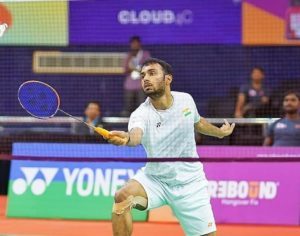 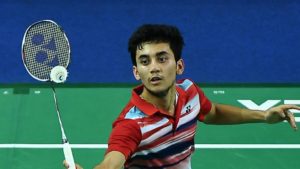 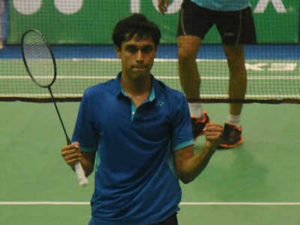 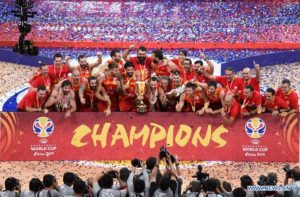 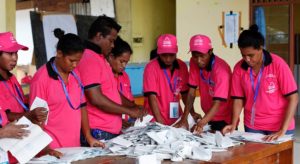 16. International Day for the Preservation of the Ozone Layer: 16 September 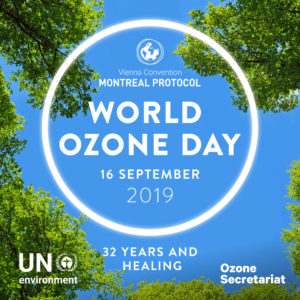 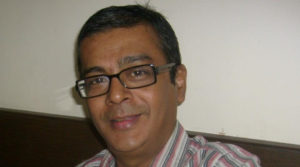 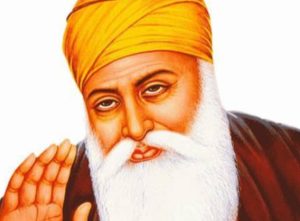