General awareness section is the most important part of every competitive exam, it can help you score well in the exam if you are updated with all the current news. Banking Awareness, Static GK and the current news are the parts that make the GA section complete. It is important to know what is happening in and outside of India. GK updates are incorporated with the important news that made the headlines today. It is the complete bag of the important news that held all day long. One should have complete knowledge about the banking terms, current affairs news, etc. So, here is the GK update of 8th and 9th December to help you prepare the Current affairs part. After reading this section, you can successfully attempt Current Affairs Quiz. 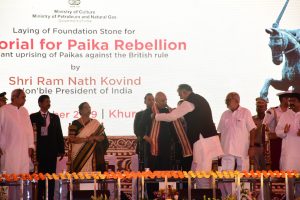 2. Israeli student’s made satellite “Duchifat-3” to be launched from Sriharikota 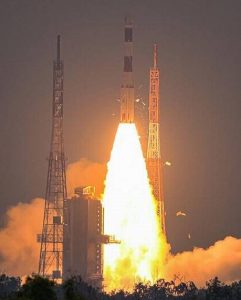 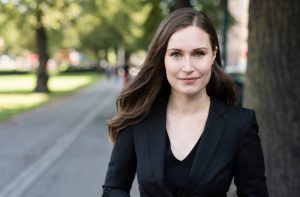 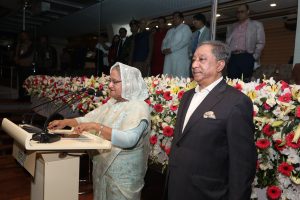 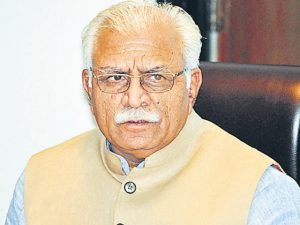 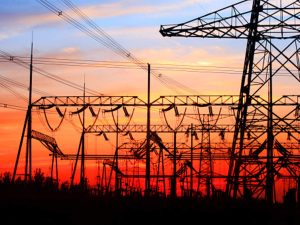 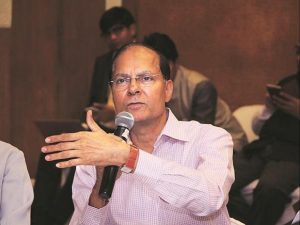 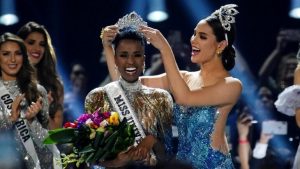 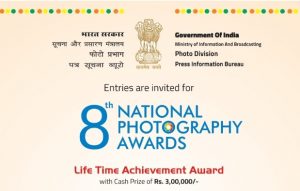 The National Photography Awards are conferred under three categories: 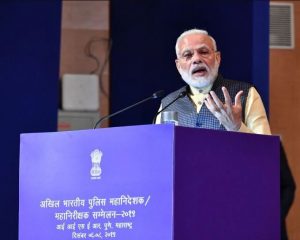 13. International Day of Commemoration and Dignity of the Victims of the Crime of Genocide and of the Prevention of this Crime: 9 December 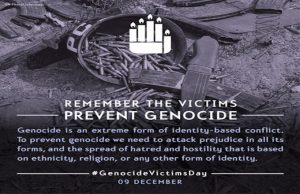 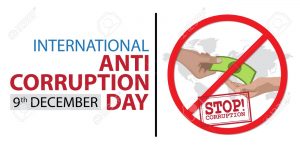 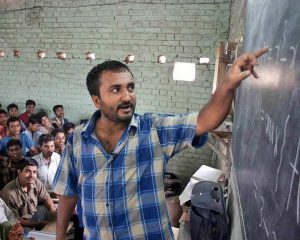 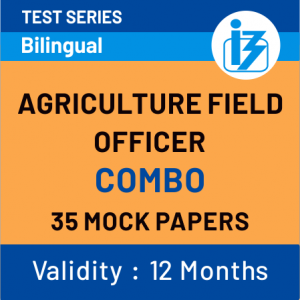 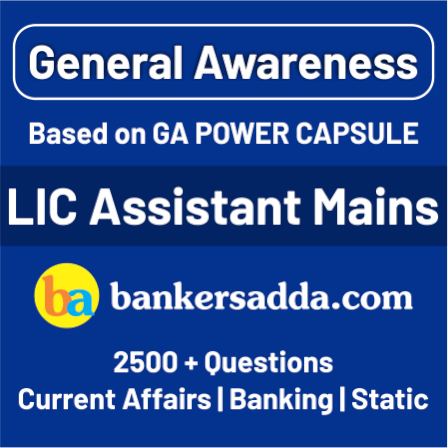 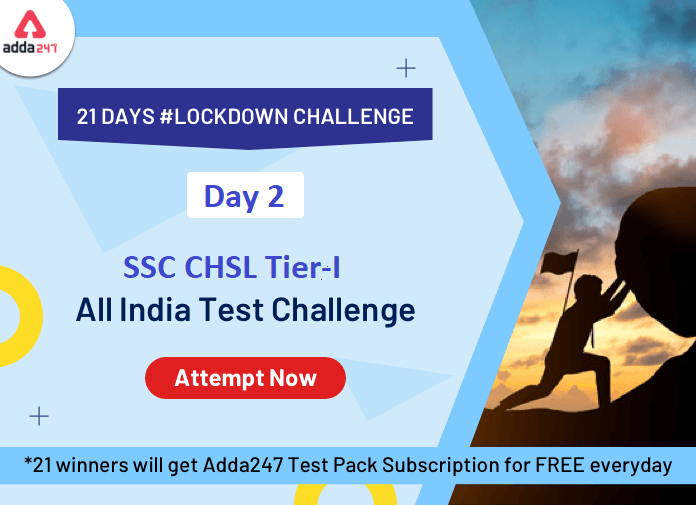