Daily GK updates are incorporated with the important news that made the current affairs headlines for banking or other competitive exams. Daily GK Update is the complete bag of the important news that held all day long. One should have complete knowledge about the banking terms, current affairs news, etc. So, here is the GK update of 06th March 2020 to help you prepare the Current affairs part. After reading this section, you can successfully attempt Current Affairs Quiz. 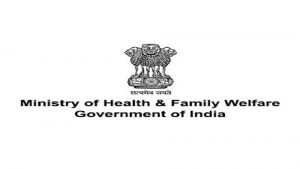 New Delhi hosts a national level Training Workshop on COVID-19 Management for all the states and hospitals. The workshop was organized by the Health Ministry aims to train the trainers on various aspects to tackle the situation related to novel Coronavirus. Infection prevention, hospital preparedness, disinfection and biomedical waste management, community engagement, non-pharmaceutical interventions are some aspects on which training will be provided to the trainers 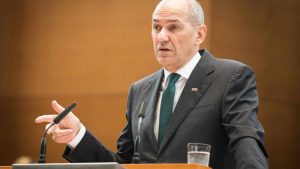 Janez Jansa has become the Prime Minister of Slovenia. He will replace Marjan Sarec, who resigned from his post in January 2020. Janez Jansa has led the Slovenian government previously from 2004 to 2008 and from 2012 to 2013. 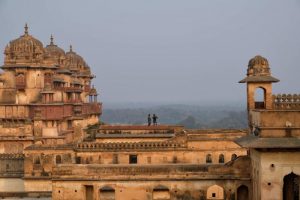 ‘Namaste Orchha’ festival commenced in Orchha, a town in Niwari district of Madhya Pradesh. The festival aims to create new opportunities to promote the rich cultural, natural and architectural heritage, traditions and history of the state. “Namaste Orchha festival will exhibit the cultural landscape of Madhya Pradesh through a series of activities such as art, music, dance, guided history tours and photography. 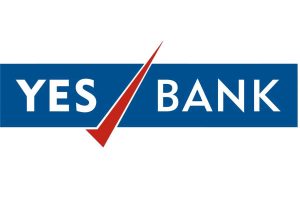 The Union Government of India imposed temporary prohibition of the activity of the capital-starved Yes Bank and capped withdrawals at ₹50,000 per account after considering an application made by the Reserve Bank of India. The board of Yes Bank has been superseded with immediate effect by the Reserve Bank of India (RBI). Former SBI CFO Prashant Kumar has been appointed as administrator of Yes Bank. 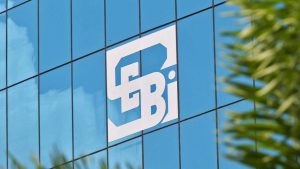 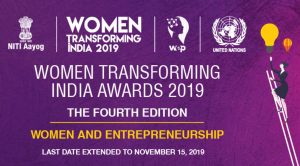 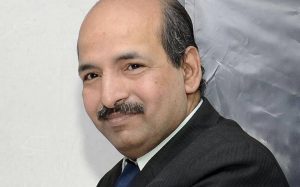 RBI Deputy Governor N S Vishwanathan has announced his resignation due to health problems. He was first appointed as the Reserve Bank’s deputy governor for a three-year term in 2016, following which he was reappointed for one year. Vishwanathan has served under three governors Raghuram Rajan, Urjit Patel and Shaktikanta Das. 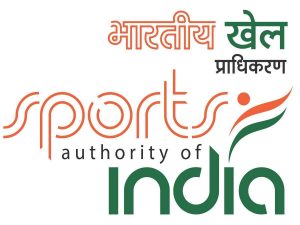 The Sports Authority of India (SAI) has announced the first edition of the Khelo India Women’s Hockey League Under-21 in association with Hockey India. The Khelo India Women’s Hockey League Under-21 will be organized by the Hockey India in three phases. The first season of the league will feature the participation of 14 teams. These 14 teams will be further divided into pools of seven teams each following a round-robin format. 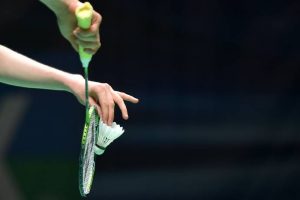 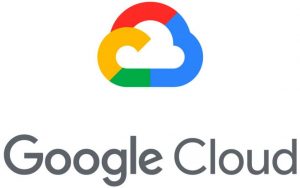 Google Cloud announced its plans to open a Delhi Cloud Region which will be the company’s second cloud region in India since it launched one in Mumbai. The new cloud region will expand Google’s existing network which stands at 8 regions in the Asia Pacific and 22 regions globally. The Delhi cloud region will have three zones to protect against service disruptions. The project will be launched in 2021. 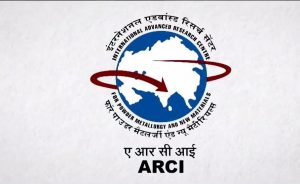 The International Advanced Research for Powder Metallurgy & New Materials (ARCI), Hyderabad has developed a fuel cell technology called Polymer Electrolyte Membrane fuel cells (PEMFC). The Polymer Electrolyte Membrane fuel cells has been developed by ARCI in the power range of 1 to 20 kiloWatt (kW). The in-house PEMFC system has operational capability at low-temperatures with applications in decentralised power generation systems. This system backing EOC is expected to provide immediate support during the Golden Hour of the disaster.

Union Minister for Women and Child Development Smriti Zubin Irani has released a book titled “Chronicles of Change Champions” in New Delhi. The book is a compilation of 25 innovative initiatives taken at the state and district levels under the Prime Minister’s flagship scheme of Beti Bachao, Beti Padhao which was launched by Prime Minister Narendra Modi on 22nd January 2015 at Panipat, Haryana. 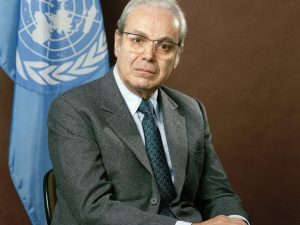 Former UN Chief Javier Perez de Cuellar passed away at the age of 100. He served as the president of the UN Security Council from 1973 to 1974. He also served as United Nations Secretary General from 1981 to 1991. He was often described as a “pacifist by vocation and nature.” He was awarded Prince of Asturias Prize for the promotion of Ibero-American cooperation in 1987.

The District Employment and Counseling Centre has organized a Workshop-cum-Awareness Programme on the Skill Development for Unorganized Workers in Kulgam, Jammu & Kashmir. The workshop for the unorganized workers was organized under the Pradhan Mantri Shram Yogi Maandhan (PMSYM) Scheme.

15. 4th Global Ayurveda Festival to be held at Kochi 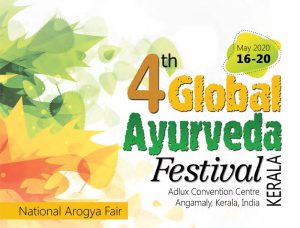 The 4th Global Ayurveda Festival will be held at Kochi, Kerala with the theme of Ayurveda Medical Tourism: Actualizing India’s credibility. GAF2020 is being organised by the Centre for Innovation in Science and Social Action (CISSA). It will be the largest Ayurvedic event ever to be held anywhere across the world. GAF-2020 will bring together the world of Ayurveda wellness providers and it’s seekers to one platform.