Daily GK updates are incorporated with the important news that made the current affairs headlines for banking or other competitive exams. Daily GK Update is the complete bag of the important news that held all day long. One should have complete knowledge about the banking terms, current affairs news, etc. So, here is the GK update of 15 January 2020 to help you prepare the Current affairs part. After reading this section, you can successfully attempt Current Affairs Quiz.

Indian Army Officer Captain Tania Shergill will be the first woman parade adjutant for the Republic Day parade 2020. Tania Shergill commissioned in March 2017 from the Officer Training Academy, Chennai. She is an electronics and communications graduate.

Parshuram Kund Mela started in North-Eastern state of Arunachal Pradesh. Parshuram Kund, a Hindu pilgrimage centre situated on the Brahmaputra plateau in the lower reaches of the Lohit River.

January 15 celebrated as Indian Army Day every year. This year (2019) 72nd Army Day is being celebrated across the country. Army of India has the dedication to the motherland by being effective responders during calamities and through the contributions to wider nation-building. 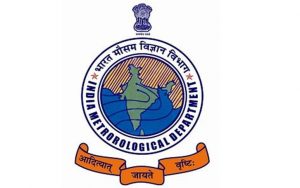 The India Meteorological Department or IMD is celebrating its 145th Foundation Day on 15 January 2020. IMD was created in 1875.

6. India will get USD 1 billion investment from e-commerce company Amazon 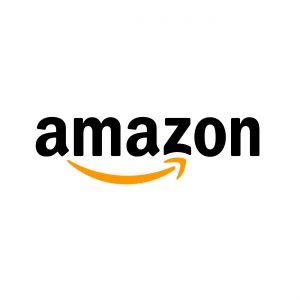 The e-commerce company, Amazon has announced the incremental investment of 1 USD bn in India. The investment by Amazon will have the prime objective of digitising the small and medium businesses (SMB’s) in India. 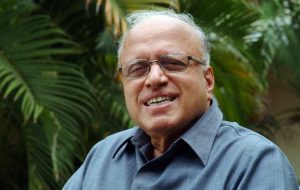 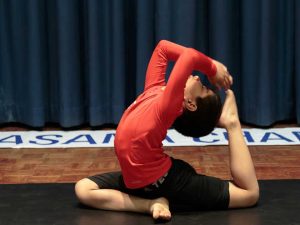 Puri, a city of Odisha has been awarded for its initiatives for plastic waste management with the Swachhata Darpan Awards 2019. Award ceremony was held during the Open Defecation Free Sustainability Workshop held in National Capital New Delhi.