Daily GK updates are incorporated with the important news that made the current affairs headlines for banking or other competitive exams. Daily GK Update is the complete bag of the important news that held all day long. One should have complete knowledge about the banking terms, current affairs news, etc. So, here is the GK update of 18 January 2020 to help you prepare the Current affairs part. After reading this section, you can successfully attempt Current Affairs Quiz.

1. Microsoft vows will be carbon negative by 2030 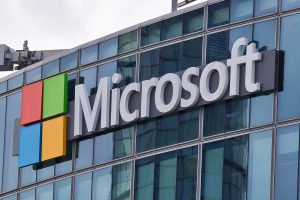 The US tech giant Microsoft has announced that it would become “carbon negative” by year 2030. Microsoft has also announced its investment of $1 billion in a “climate innovation fund” for technology for carbon capture and removal.

2. NITI Aayog and UT of Ladakh sign MoU to promote development in Ladakh 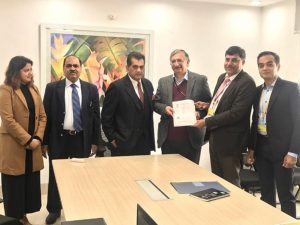 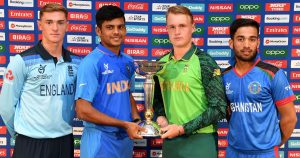 The ICC Under-19 World Cup Cricket 2020 begins in South Africa.  India is the defending champions in U19 World Cup 2018. Total 16 teams are participating in the tournament, split into four groups of four. 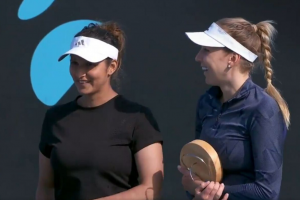 Sania Mirza (India) and Nadiia Kichenok (Ukraine) have won the women’s doubles title of the WTA International trophy at Hobart, Australia. They beat Shuai Peng and Shuai Zhang from China 6-4,6-4. 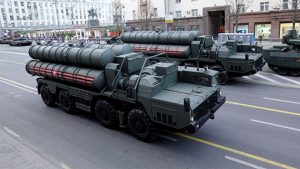 Russia has started production of S-400 long-range surface-to-air missile systems for India. All five units will be delivered to India by 2025. The S-400 air defence missile systems are among the best in the world. 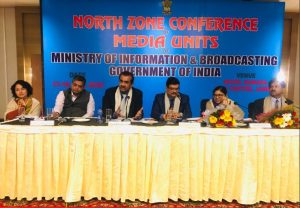 The 3rd edition of North Zone Conference’ of Media Units of Information and Broadcasting Ministry, held in Jammu. The Conference is being organised by the Regional Outreach Bureau, Jammu and Kashmir region. 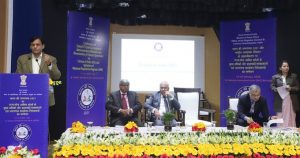 A Conference of the Chief Secretaries and Administrator State and Union Territories on Census 2021 and updating of National Population Register, NPR was held in New Delhi. Minister of State for Home Nityanand Rai also inaugurated the Official Mascot for Census 2021. 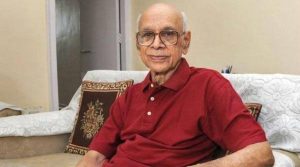 Former India legendary all-rounder Bapu Nadkarni passed away. He played 41 Tests in which he scored 1414 runs and grabbed 88 wickets with 6/43 as his best bowling figures. 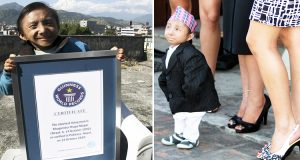 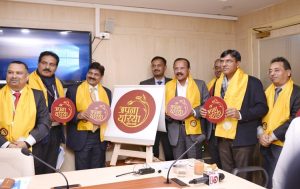