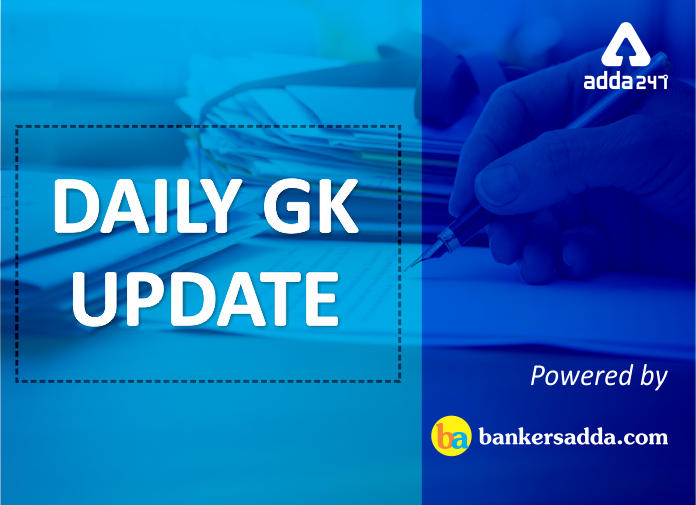 Daily GK updates are incorporated with the important news that made the current affairs headlines for banking or other competitive exams. Daily GK Update is the complete bag of the important news that held all day long. One should have complete knowledge about the banking terms, current affairs news, etc. So, here is the GK update of 27 February 2020 to help you prepare the Current affairs part. After reading this section, you can successfully attempt Current Affairs Quiz. 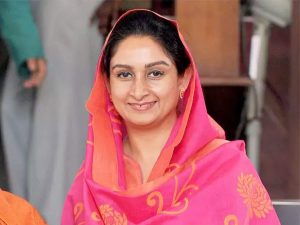 Union Minister of Food Processing Industries Harsimrat Kaur Badal has launched the– Market Intelligence and Early Warning System (MIEWS) Web Portal. The portal can be accessed at http://miews.nafed-india.com. The MIEWS Dashboard and Portal is a ‘first-of-its-kind’ platform for ‘real-time monitoring’ of prices of tomato, onion and potato (TOP) and for simultaneously generating alerts for intervention under the terms of the Operation Greens(OG) scheme. 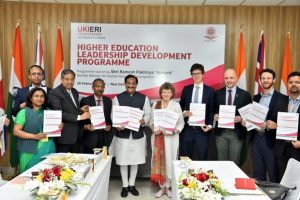 A Higher Education Leadership Development Programme for Administrator has been launched by the Union Minister for Human Resource Development, Ramesh Pokhriyal. This programme is a joint initiative of UGC and British Council under the aegis of UK India Education and Research Initiative (UKIERI). 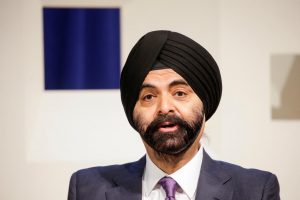 Mastercard Chief Executive Officer Ajay Banga will step down at the start of the next year and will be replaced by Chief Product Officer Michael Miebach. 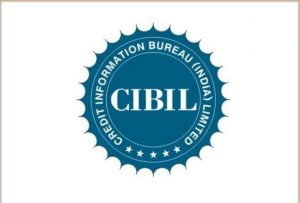 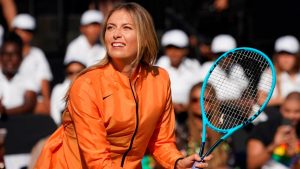 Five-time Grand Slam champion Maria Sharapova has announced her retirement from tennis. The Russian won her first Grand Slam at Wimbledon in 2004 aged 17 and completed the career slam, all four major titles, by winning the French Open in 2012. 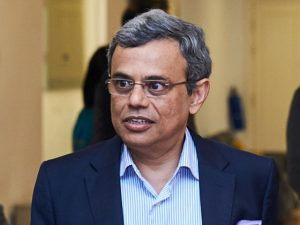 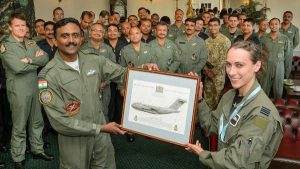 The 5th edition of the Exercise Indra Dhanush 2020 commenced on 24th February. It is a joint air force exercise between Indian Air Force (IAF) and British Royal Air Forces (RAF) has commenced at Air Force Station Hindan in Uttar Pradesh (UP). 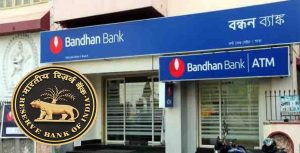 The Reserve bank of India removes the restrictions placed on Bandhan Bank, allowing it to open new branches without prior permission. The RBI came up with some regulatory conditions & directed the bank to order about 25% of the total banking outlets to be opened in rural areas where banking facilities are not available. 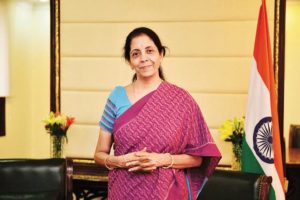 “Enhanced Access and Service Excellence (EASE) 3.0” has been launched by Finance Minister Nirmala Sitharaman along with the EASE 2.0 Annual Report at Indian Banks’ Association function. This has been launched for smart, tech-enabled banking for aspiring India. 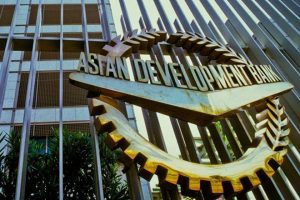 The Asian Development Bank (ADB) has raised Rs 850 crore (USD 118 million) from a new issue of offshore Indian rupee-linked 10-year bonds. This represents ADB’s first new maturity raised in Indian rupees since 2017 and contributes to an established yield curve which stretches from 2021 through 2030 with Rs 7,240 crore (USD 1 billion) of outstanding bonds. ADB’s India rupee bonds have been a “game-changer” for local currency operations.

The Government of India (GoI) announced the mega event, RAISE 2020- ‘Responsible AI for Social Empowerment 2020,’ to be held from April 11-12 in New Delhi. RAISE 2020 is India’s first Artificial Intelligence summit to be organized by the Government in partnership with Industry & Academia. 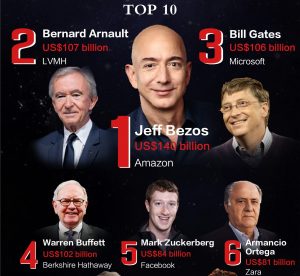 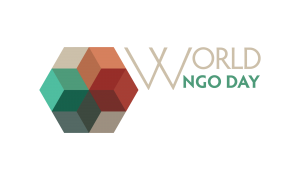 World NGO Day is observed globally on 27 February. The day aims to raise awareness about the Non-Governmental Organisation (NGO) sector. The day is observed every year to encourage people worldwide who are involved and dedicatedly working for a good cause. The day highlights the achievements and success of NGOs from all the sectors across the globe. The day makes people understand the role of NGOs in society. 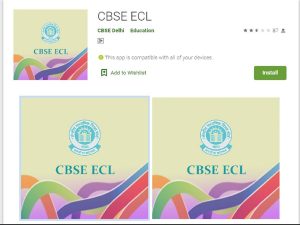 The Central Board of Secondary Education has launched an Exam center locator app “CBSE ECL” as well as an Online Exam Center Management System “OECMS”. The “CBSE ECL” is a mobile application which helps the students to locate their examination center and see the distance between current location and examination center.

Watch below video for Current Affairs of 27 February 2020: