Daily GK updates are incorporated with the important news that made the current affairs headlines for banking or other competitive exams. Daily GK Update is the complete bag of the important news that held all day long. One should have complete knowledge about the banking terms, current affairs news, etc. So, here is the GK update of 7 February 2020 to help you prepare the Current affairs part. After reading this section, you can successfully attempt Current Affairs Quiz. 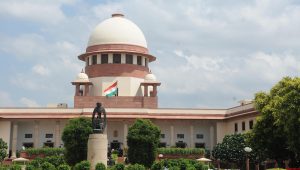 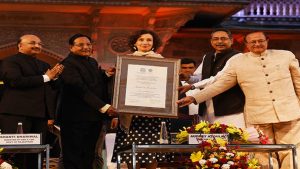 Jaipur “The Pink City” has been certified by the United Nations Educational Scientific and Cultural Organisation (UNESCO) as the World Heritage site. The certification was done by the UNESCO Director General Audrey Azoulay during an event held in Jaipur, Rajasthan. As part of certification, the World Heritage City certificate was handover by UNESCO Director General to Minister of Urban Development Shanti Dhariwal. 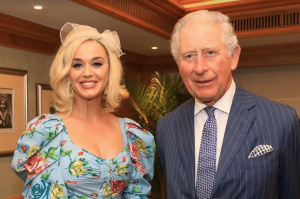 Britain’s Prince Charles has unveiled a new children’s protection fund for India as part of British Asian Trust. The charity founded by him in 2007 to fight poverty in South Asia. American singer Katy Perry as the ambassador of the new fund. 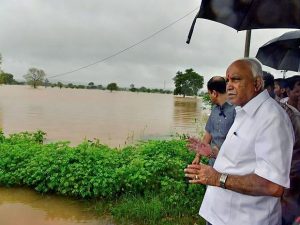 5. Jeff Weiner to step down as the Chief Executive Officer of LinkedIn Corporation 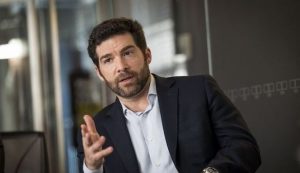 LinkedIn Corp. Chief Executive Officer Jeff Weiner is stepping down in the role. Jeff Weiner will become executive chairman after 11 years as CEO of the Microsoft-owned business. Ryan Roslansky, senior vice president of product, will become CEO as of June 1. Roslansky has been at LinkedIn for more than 10 years. He will report to Microsoft CEO Satya Nadella and join Microsoft’s senior leadership team. 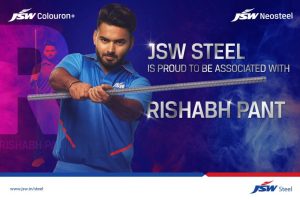 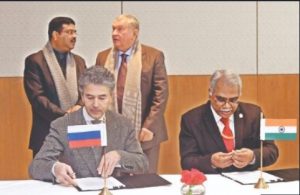 Indian Oil Corp (IOC) and Russian Rosneft signed 1st term contract for importing 2 Million Metric Tonnes of Urals grade crude oil to India for the year 2020. India is the 3rd largest Energy Consumer in the world, India imports globally 83% of oil to meet its oil need. India has to enlarge its sources for oil imports away from the Middle East oil-producing countries. 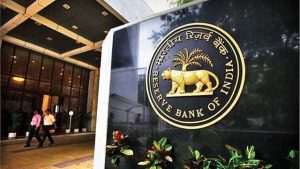 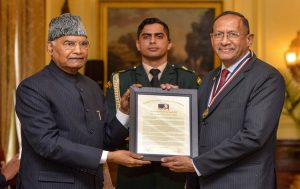 The President of India, Ram Nath Kovind has presented the International Gandhi Awards for Leprosy for the year 2019 to Dr N.S. Dharmashaktu under the Indian nomination (individual) category and the Leprosy Mission Trust under the institutional category in New Delhi. 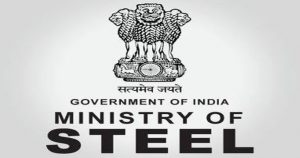 As per World Steel Association data, India became the second-largest steel producer of crude steel after China  2019, by replacing Japan. India’s crude steel production in 2019 was at 111.2 MT, an increase of 1.7 per cent from 109.3 MT in 2018. China remains number one with 996.3 million tonnes in 2019. The United States and Russia rank fourth and fifth respectively.

Here is the list of Top 5 Crude steel producers in the world in 2019: 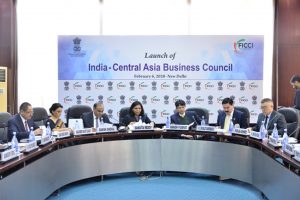 The “Central Asia Business Council” was launched in New Delhi. The event was organized by Federation of Indian Chambers of Commerce & Industry (FICCI) and addressed by India’s External Affairs Minister Dr S Jaishankar. This was the first instance when the business chambers of all five Central Asian states i.e. Kazakhstan, Kyrgyzstan, Uzbekistan, Turkmenistan and Tajikistan, were brought together by India to push trade and investment partnership. 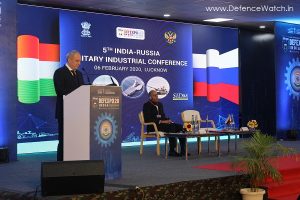 Lucknow hosted the 5th India-Russia Military Industrial Conference. The India-Russia Military Industrial Conference was attended by over 100 Russian and over 200 Indian industry leaders. The conference was held on the sidelines of the Defence Expo 2020 taking place in Lucknow, Uttar Pradesh. Indian & Russian companies signed Memorandum of Understanding under the Make in India initiative and will boost the high level strategic and real technological partnership between the two countries. 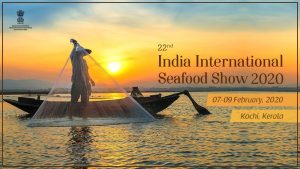 The 22nd edition of India International Seafood Show (IISS) begins in Kochi, Kerala. The Marine Products Export Development Authority (MPEDA), under the Ministry of Commerce and Industry, Government of India, in association with the Seafood Exporters Association of India (SEAI), is organized this event.

The theme of this year’s seafood show is “Blue Revolution- Beyond Production to Value Addition”. 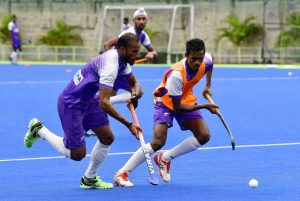 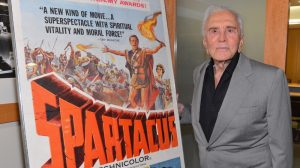 The Academy Award winning Hollywood Actor, producer and director Kirk Douglas passed away. The actor came to limelight in 1940’s and played various roles in nearly 100 movies in his 60-year career.