Skip to content
Latest Banking jobs   »   Current Affairs 23rd July 2019 |...
Dear Aspirants,
The General Awareness Section plays an important role in scoring well above cut off marks in any competitive exam. The Banking Awareness and Static Awareness questions asked in the General Awareness Section are based on Current Affairs mainly. So you need to prepare well this section to score good marks. Here is the Daily GK Update to get you acquainted with the top events that made the headlines today!

i. “Inter-Ministerial Committee” on legality of cryptocurrencies and blockchain has submitted its report to the Finance Ministry. The Committee recommends that:
ii. The committee was set up under the Chairmanship of Economic Affairs Secretary Subhash Chandra Garg in 2017.
Static/Current Takeaways Important For EPFO/LIC ADO Mains:
2. Indian Navy commissions fifth Dornier Aircraft Squadron

3. India to give scholarships to heirs of Muktijodhas

i. Government of India will provide 10,000 scholarships for heirs of the liberation war fighters of Bangladesh called ‘Muktijodhas’ over the next five years under the Nutan India-Bangladesh Maitree Muktijodha Sontan Scholarship Scheme.

i. Boris Johnson will replace Theresa May as Britain’s next Prime Minister.
ii. Boris Johnson, who was the face of the 2016 Brexit referendum, won the votes of 92,153 members of the Conservative party. Queen Elizabeth will formally appoint Johnson before he will enter Downing Street. 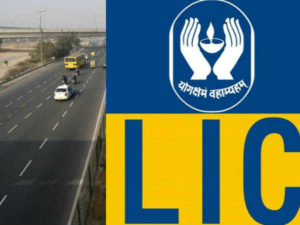 i. Life Insurance Corporation of India has agreed to offer Rs 1.25 trillion Line of Credit by 2024, to fund highway projects.
ii. LIC has offered Rs 25,000 crore in a year and Rs 1.25 trilion in five years. The borrowings will be in the form of bonds to be issued by the National Highways Authority of India.
iii. The Line of Credit will be used to fund the ambitious Bharatmala project. 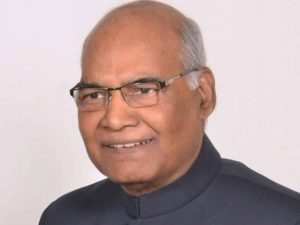 i. President Ram Nath Kovind has transferred 2 Governors and made 4 new appointments across 6 States. New appointments are as follows:
8. M.M. Naravane to be next Vice-Chief of Army Staff

i. Lieutenant-General M.M. Naravane, has been appointed as the next Vice-Chief of the Army Staff. He will replace Lt. Gen. D. Anbu.
ii. He is currently serving as General Officer Commanding-in-Chief, Eastern Army Command.

i. U.S. space agency NASA prepares to send “first woman and next man” on Moon as part of its ambitious Artemis programme in 2024.
ii. NASA has marked the 50th anniversary of the historic first Moon landing.
Static/Current Takeaways Important For RRB NTPC/IBPS RRB Main:
State News

i. Mohan Bagan club to confer awards  in Various Disciplines. The Awardees are:
ii. On July 29 Mohun Bagan Club celebrates the ‘Mohun Bagan Day’.
iii. Dutt will be the first sportsperson from outside the football fraternity to be bestowed with the Ratna. This is also the first time that there will be 2 Mohun Bagan Ratna recipients. 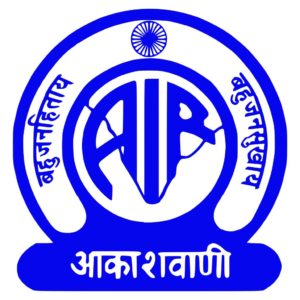 i. India celebrates 23 July every year as the “National Broadcasting day”. On this day in 1927, the first ever radio broadcast in the country went on the air from the Bombay Station under the Indian Broadcasting Company.
ii. On 8th of June, 1936, the Indian State Broadcasting Service became All India Radio. Currently, AIR is one of the largest public broadcasting organisations in the world.
Sports 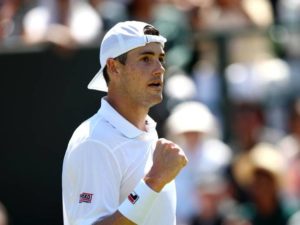 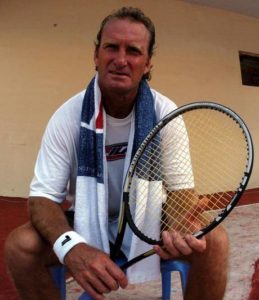