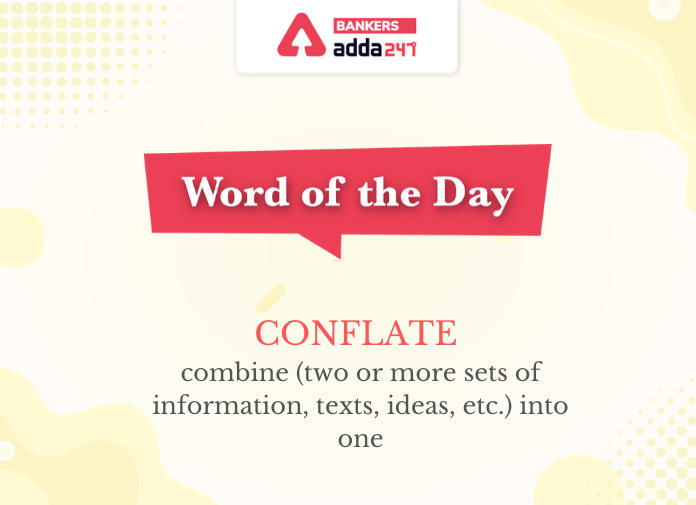 FACET (Noun): पहलू
Meaning: a particular aspect or feature of something.
Synonyms: angle, appearance, character, feature, front
Antonyms: back, rea
Example: The yoga philosophy maintains that the breath is the most important facet of health.

STINT (Noun): कार्यकाल
Meaning: a limited period of work or limited time in a specific job or profession.
Synonyms: assignment, duty, job, spell, stretch
Antonyms: entertainment, failure, fun, pastime, stagnation
Example: I want to finish this stint, so as to have the afternoon off.

EERILY (adverb) भयपूर्वक
Meaning: in a strange and frightening manner.
Synonyms: hauntingly, creepily, scarily, spookily.
Antonyms: dulcetly, pleasingly, pleasantly, agreeably.
Usage: In front of him stood a masked man clutching a knife in one hand, grinning eerily at him.

POLYMATH (noun) बहुश्रुत
Meaning: a person of wide knowledge or learning.
Synonyms: intellectual, genius
Antonyms: Fool, illiterate
Usage: His CV reads something like a masterclass in being a polymath: he was an accomplished musician and designer.

Molder (verb) गलना
Meaning: Slowly decay or disintegrate, especially because of neglect.
Synonym: decay, decompose
Antonym: Renew, restore
Usage: if you store your books in the damp basement of your uncle’s house, they are sure to molder.

Dearth (Noun) अकाल
Meaning: A scarcity or lack of something.
Synonym: meagreness, scantiness
Antonym: abundance, a surfeit
Usage: A dearth of nutritious food is a serious problem.