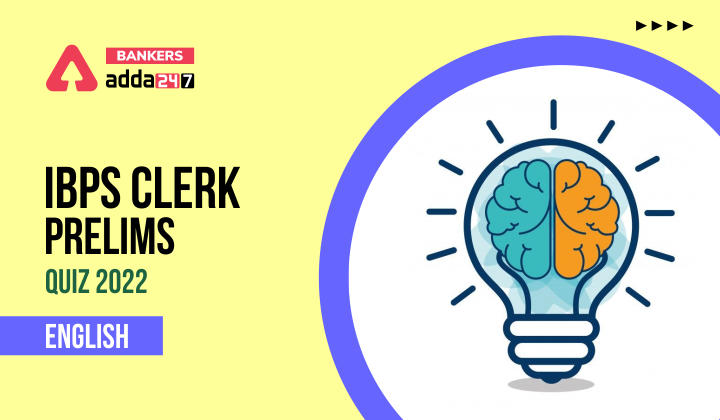 Directions (1-10): In the following passage, some of the words have been left out, each of which is indicated by a number. Find the suitable word from the options given against each number and fill up the blanks with appropriate words to make the paragraph meaningfully complete.

The floods that have __(1)___ parts of eastern and western India, leaving at least 600 people dead and __(2)____ thousands, highlight the need for a massive capacity-building programme to __(3)___ with frequent, destructive weather events. A monsoon deluge is not an uncommon __(4)___ in the subcontinent, and there is considerable variability in the duration and frequency of rainfall in different regions. Moreover, there is a clear trend of even drought-prone regions in Gujarat and Rajasthan ___(5)____ floods, in addition to the traditional axis covering States along the Brahmaputra and the Ganga. What people in the flood-hit regions expect of governments is speedy __(6)____ and rehabilitation. __(7)_____ financial losses is crucial for a return to normality, and the Centre has announced a ___(8)_____ for the next of kin of those who have died. But there are other actions people need on the ground: short-term housing, food, safe water, access to health care and protection for women, children and the elderly. Given the weak foundations of social ___(9)____ in policymaking, these factors have a/an ___(10)___ impact during natural calamities.

(A) Maharashtra could have recorded the highest number of cases and deaths caused by the H1N1 virus because of better awareness and a relatively more robust surveillance system.
(B) Though the incidence of H1N1 is likely to be less than in 2015, when the death toll was about 3,000, the steady toll being taken by “swine flu” is a big cause for concern.
(C) According to official data, Maharashtra alone has registered 284 deaths, which by itself is much more than the total mortality figure of 265 in the country as a result of H1N1 in 2016.
(D) This year, 12,500 people have been infected with the influenza A (H1N1) virus, of which 600 have died.
(E) But there is every possibility of a spike in the number of cases in the coming months with cooler temperatures setting in and winter still months away.
(F) Even in the first three months of 2017, the number of cases and deaths were fairly high, at over 6,000 and 160, respectively.

S1. Ans. (c)
Sol. Scorched means burn the surface of (something) with flame or heat.
Rotted means decay or cause to decay by the action of bacteria and fungi; decompose.
Exploit means make full use of and derive benefit from.

S2. Ans. (a)
Sol. Relegating means assign an inferior rank or position to.
Evicting means expel (someone) from a property, especially with the support of the law.

S3. Ans. (b)
Sol. ‘deal’ is the correct word that fits to the blank making the sentence meaningful. Capacity building programmes are meant to deal with the weather events. Hence all other options are irrelevant.

S4. Ans. (b)
Sol. ‘occurrence’ is the correct word for the blank as here the issue is regarding monsoon floods which occurred in several parts of the country. All other options do not fit into the blank.

S6. Ans. (e)
Sol. ‘relief’ is the correct word that makes the sentence meaningful as the next word after blank is rehabilitation, so the blank must be filled by the word similar to it.

S8. Ans. (b)
Sol. Solatium means a thing given to someone as a compensation or consolation.
Emolument means a salary, fee, or profit from employment or office.
Redemption means the action of saving or being saved from sin, error, or evil.

S11. Ans. (d)
Sol. The sequence after rearranging the sentences is DCFAEB.

S12. Ans. (e)
Sol. The sequence after rearranging the sentences is DCFAEB.

S13. Ans. (c)
Sol. The sequence after rearranging the sentences is DCFAEB.

S14. Ans. (d)
Sol. The sequence after rearranging the sentences is DCFAEB.

S15. Ans. (a)
Sol. The sequence after rearranging the sentences is DCFAEB.