English tends to boggle your mind with its rules and exception in grammar and vocabulary. This as a very big issue for the students who lack confidence in English. So, to help you out with the small confusing terms and rules, Adda247 is introducing a new trend to clear all your doubts with this post. 5 rules will be published with examples and explanations. Let’s hang together and learn together.

Now we are at the next topic in the series of English Vinglish – Prepositions.

A preposition is a word or set of words that indicate the location (in, near, on top of) or any other relationship between a noun or pronoun and any other part of the sentence (about, after, besides, in accordance with). Prepositions usually tell us where one noun is in relation to another but they can also indicate more abstract ideas, such as purpose or contrast (e.g., We went for a walk despite the rain).

Prepositions can be used to describe any of the following – direction, time, location, and spatial relationships, as well as other abstract types of relationships.
Direction: Look to the right and you’ll see our home.
Time: We’ve been roaming since this morning.
Location: We saw a movie at Rohit’s house.
Space: The dog hid behind the sofa.
Well, when it comes to figuring out a formula for the usage of the preposition in a sentence. You will have a bit of hard luck, for there is no reliable formula for determining which preposition to use with a particular combination of words. The best way to learn which prepositions go with which words is to read as articles from trusted sources as you can and pay attention to which combinations sound right. and if you ask why is that? Because as one preposition may correspond to several different prepositions in English.
For Example –
I got married at noon
I got married in the evening
I got married on Sunday
I got married in April
I got married in 2014
I got married at New Year

Now coming on to the most important topic that is the rules for the Prepositions:

Rule 1:
The Prepositions are preferred to be used before its noun or pronoun, but not always. This clarifies one of the greatest myths about the prepositions that you may not end a sentence with a preposition. Use just need to take care to avoid the over usage of the prepositions, if the meaning is clear even without their usage you don’t need to stress over them.
For Example –
There’s no one else to hide behind.
Where did he come from?
This is something I cannot agree with.
Where did she go?
Rule 2:
Some sentences avoid using prepositions after certain verbs when the verb is used in the active voice.
Stress, discuss, comprise, accompany, describe, lack, await, regret, board, invade, attack, sign, join, violate, etc.
For Example –
Sonali resembles with her mother. (Don’t use with)
The police are investigating into this case.  (Don’t use  into)
Our college comprise of classrooms.  (Don’t use comprise)
The committee is comprised of ten members.  (Correct)
Rule 3:
Omit the use of ‘to’ with verbs of communication before the object, ‘advice, tell, ask, beg, command, request, inform, etc.
For Example –
I advised to her to go. (Don’t use to)
I informed to the police about the accident. (Don’t use to)
He inquired of her. (Correct)
Rule 4:
Some words can be used as a preposition, though they naturally don’t fall in the category.
(a) Than & But – they are usually conjunctions. However, sometimes it can be used as a preposition.
For Example –
I did not see any other person than your sister.
I did not hear anybody else but your mother’s voice.
(b)’A’ in the following sentences has been used as a preposition, though in a weakened form of ‘in’.
For Example –
She earns 100 rupees a day.
He visits me once a week
(c) Between, Among
Between – is used referring to two-person or thing. It can be used for two or more choices.
Among – is used referring to more than one person of things.
For Example –
Two sisters divided the property among themselves.
The two sisters and their brother divided the property among themselves.
(d) Beside, Besides
Beside – means ‘by the side of’
Besides – means ‘in addition to’
For Example –
Besides studying he is also working somewhere.
He sat beside her mother.
(e) In, At
‘In’ –  refers to town, cities, and countries in a wider sense.
‘At’ – is used for speaking of comparatively smaller places.
For Example –
He lives in Mumbai.
She lives at Dwarka in Delhi.
(f) On, Upon
‘On’ – denotes the position.
‘Upon’ – it denotes movement.
For Example –
The toy is on the table.
She threw the book upon the table.
Rule 5:
When two adjectives or words require different prepositions, appropriate prepositions should be used with both the words.
For Example –
Her dress is different and cheaper than mine. (Use ‘from’ after ‘different’)
She is younger and taller than her sister. (Correct)
You may also like to read:
ENGLISH VINGLISH: Verb
ENGLISH VINGLISH: Articles 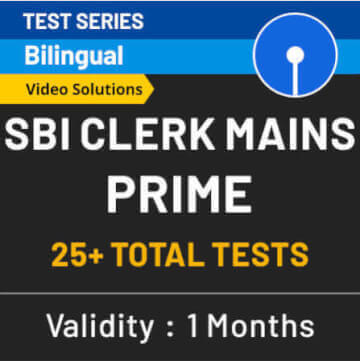 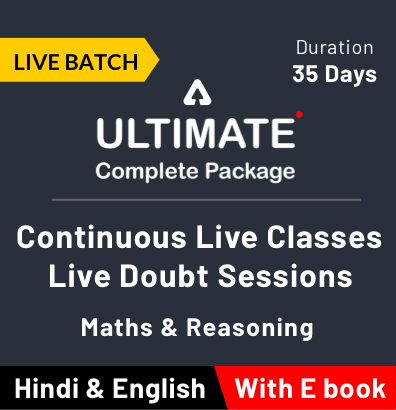