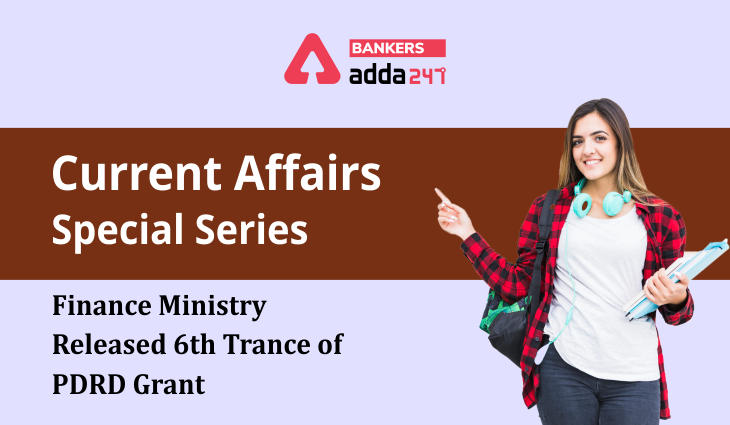 The 6th monthly installment of revenue deficit grant of Rs.9, 871 crores has been released by the Finance Ministry to 17 Indian states. The grant has been released on the recommendations received from the 15th finance commission.

The central government gave up the Post Devolution Revenue Deficit Grant to the states under Article 275 of the Constitution on the recommendations of the Finance Commission in monthly installments to meet the gap between Revenue Accounts of the states post-devolution.

The department of Expenditure has just released the 6th monthly trance of Post Devolution Revenue Deficit grant of Rs.9, 871 crores to the states recently. A total amount of Rs.59, 226 crores has been released to the states including this installment in the current financial year. The finance commission settles for the states which are eligible to receive this grant and the amount of the grant on the basis of the gap between assessment of revenue and expenditure of the state after calculating account the measured devolution for the financial year 2021-22.

17 States which are recommended for PDRD Grant by the 15th finance commission are: