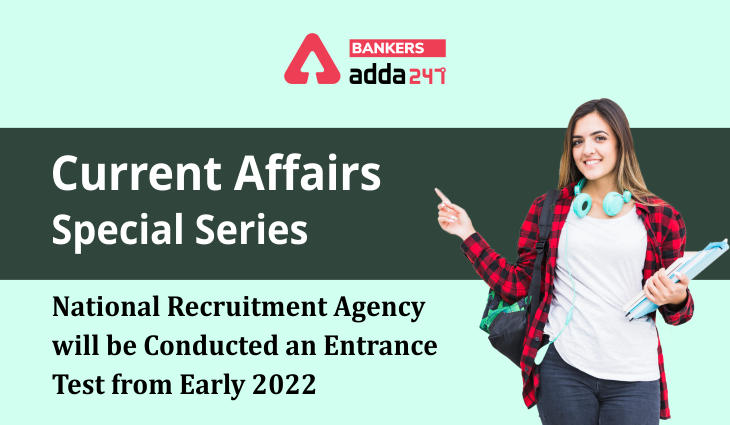 The recruitment process which is currently carried out through the Staff Selection Commission (SSC), Railway Recruitment Boards (RRBs), and Institute of Banking Personnel Selection (IBPS) will be conducted by NRA across the country from early 2022. This reform is Governance reform as well as huge social reform also for the job aspirant youth who are living in remote areas. This will be a huge benefit to women and Divyang candidates and also for those who cannot afford multiple tests appearance by traveling to exam centers. Union Public Service Commission (UPSC) will have an examination center at Leh this year. The long-pending demand of the youth from the Leh and Ladakh region will be solved with this step. Dr. Jitendra Singh has informed us that ISRO is working on setting up Night Sky Planetarium at the Indian Astronomical Observatory in Hanle near Leh. PM Modi has given the highest priority to Ladakh and other peripheral regions. The action plan for ‘Carbon Neutral’ Ladakh was announced by PM Modi in past. Shri R.K.Mathur LG of Ladakh is also associated with central ministries for the development of the paradigm of Ladakh, build a new administrative structure in Ladakh, and solve the problem of shortages of officers who are aware of new laws, rules, and procedures.

The youth aspirants may feel convenient as Ladakh will have its own exclusive center for conducting the Civil Service Exam which is going to be set up at Leh and will be operational from next month with the holding of the Civil services (preliminary) exam. The Common Eligibility Test has also been planned to conduct through the newly constituted National Recruitment Agency which will have one Centre each in the district of Leh and Kargil.