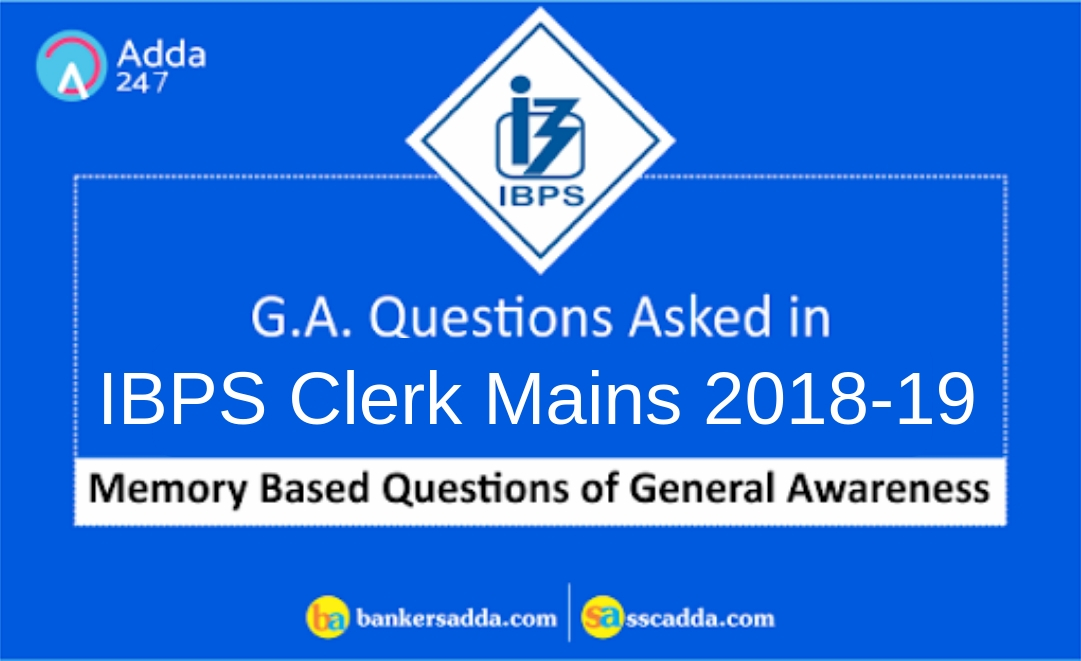 Q1. Mahanadi river originates from which state? Chhatisgarh
Q2. Angelique Kerber hails from which country? Germany
Q3. Aron Finch is associated with which sport? Cricket
Q4. Who is the chairman of Indian banking association (IBA)? Sunil Mehta
Q5. Who is the chairman of HDFC Bank?- Deepak Parekh
Q6. Khelo India games were recently held in which place?– Pune, Maharashtra
Q7. Recently the government has declared that how much percentage of demonetized money was back?– 99.3 percent
Q8. What is the reverse repo rate of RBI?– 6.25%
Q9. As of now Who is the head of the committee for banks merger? Finance Minister Arun Jaitley
Q10. World’s first thermal power plant is started in which state? Andhra Pradesh
Q11. What is the difference between exports and imports called? Import appears, when domestic companies buy goods abroad and bring them to a domestic country for sale. Export appears when domestic companies sell their products or services abroad.
Q12. Where does the ICC women’s world cup T20 2018 took place? West Indies
Q13. 2019 Brics summit will happen at?- Brazil
Q14. What is the name of the book which was awarded the golden man Booker prize 2018? The English Patient
Q15. Recently RBI has asked banks having how many branches to have internal ombudsman exclusive of RRBs? more than 10 branches
Q17. What is the minimum paid-up capital for small finance banks? Rs. 100 crore.
Q18. Stan Lee, who passed away recently is a comic writer with which of the following comic works was he as associated? Marvel Comics
Q19. BOND-I is given by which institution? World Bank
Q20. Eat right movement launched by FSSAI selected whom as it’s a brand ambassador? Rajkummar Rao
Q21. The  GDP is expected to rise by for the fiscal year 2018-19 for the next quarter? 7.1%
Q22. The child sex ratio for 1000 males as per census 2011?  919 females
Q23. One question from Where is PAC located.
Q24. What is the registry where wilful defaults, pending files are seen! the procedure followed at the CIC
Q25. HAL made missile which was launched recently?  Tejas
Q26. What is the minimum charge to file a case in a Lok Adalat? no court fee
Q27. Which movement was a forest conservation movement in India in the 1970s? Chiko Movement
Q28. Damdama lake is in which state?- Haryana 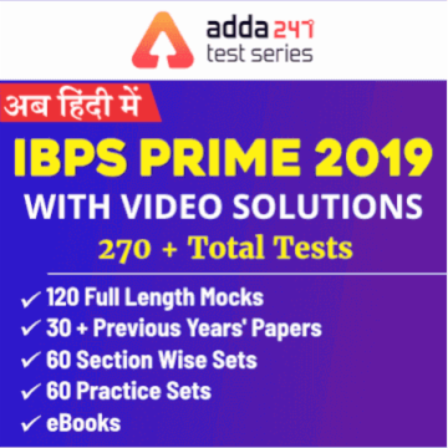 All the Best BA’INAS for IBPS PO Interviews!!