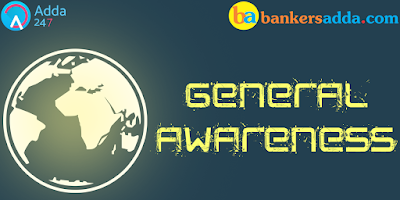 Current Affairs and General Awareness Questions
Having enough of knowledge of Current Affairs as well as the banking industry is all that is important to perform well in the General Awareness Section of any banking exam. You should know what is happening around the globe. One section that can help you bagging graceful marks in these examinations is General Awareness, that comprises of numerous sections like Banking Awareness, Static GK, and Current Affairs. Here is the quiz on General Awareness that is being provided by Adda247 to help you ace graceful marks in the banking examinations.
Q1. External Affairs Minister Sushma Swaraj attended the opening ceremony of the Al Jana-driyah festival in Riyadh, Saudi Arabia. This was the __________ edition of this festival.
(a) 34th
(b) 45th
(c) 18th
(d) 32nd
(e) 19th
Q2. The Maldives president has recently declared a state of emergency in the country. What is the capital city of Maldives?
(a) Male
(b) Gale
(c) Copenhagen
(d) Asmara
(e) Roseau

Q3. Which of the following state government has signed an MoU with Cab-hailing startup Ola to pilot an app-based river taxi service?
(a) Tripura
(b) Maharashtra
(c) Kerala
(d) West Bengal
(e) Assam
Q4. Name the person who was sworn in as the 16th Chairman of the Federal Reserve for a four-year term.
(a) Janet Yellen
(b) Alan Greenspan
(c) Jerome H Powell
(d) Ben Bernanke
(e) Paul Volcker
Q5. Sukanya Samriddhi Accounts can be closed after completion of-
(a) 21 years
(b) 25 years
(c) 18 years
(d) 10 years
(e) 32 years
Q6. What is the interest rate of Sukanya Samriddhi Accounts as on 01st January 2018?
(a) 8.5% Per Annum
(b) 8.3% Per Annum
(c) 8.1% Per Annum
(d) 8.7% Per Annum
(e) 8.9% Per Annum
Q7. The objectives of setting up of payments banks will be to further financial inclusion by providing-
(a) Small savings accounts
(b) Payments/remittance services to migrant labour workforce,
(c) Low income households
(d) All of the above
(e) None of the given options is true 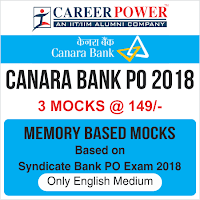 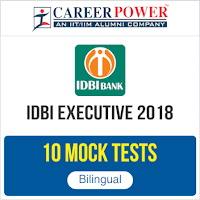