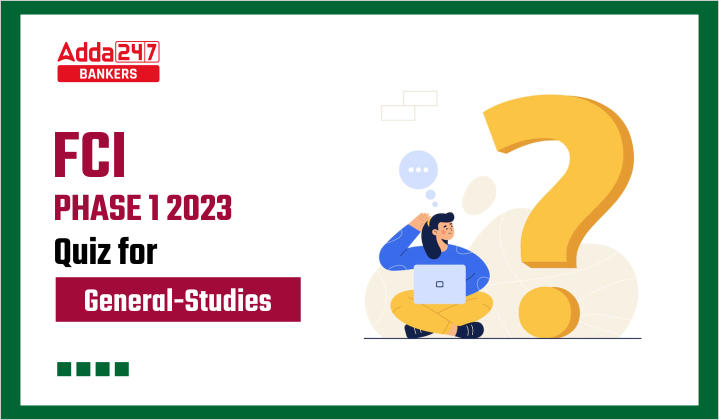 Q3. The PCl5 molecule has trigonal bipyramidal structure. Therefore, the hybridization of p orbitals should be
(a) sp2
(b) sp3
(c) dsp2
(d) dsp3
(e) None of the above

Q4. Which one of the following organs breaks down fat to produce cholesterol?
(a) Intestine
(b) Liver
(c) Lungs
(d) Kidneys
(e) None of the above

Q6. Which one among the following is the hardest part of our body?
(a) Skull bones of head
(b) Thumb nails
(c) Enamel of teeth
(d) Spinal vertebra
(e) None of the above

Q9. The atomic theory of matter was first proposed by
(a) John Dalton
(b) Rutherford
(c) J. J. Thomson
(d) Niels Bohr
(e) None of the above

S1.Ans. (c)
Sol. The most stable conformation of a molecule is in the form of a Newman Projection.

S3.Ans. (d)
Sol. The PCl5 molecule has trigonal bipyramidal structure. Therefore, the hybridization of p orbitals should be dsp3.

S6.Ans. (c)
Sol. Enamel of teeth is the hardest part of our body.

S7.Ans. (d)
Sol. The valency of an element depends upon the total number of electrons in the outer most shell of an atom.

S9.Ans. (a)
Sol. John Dalton (1766-1844), an English chemist is known for the work in the development of modern atomic theory. He was awarded the Royal medal for this.

S10.Ans. (a)
Sol. Bleaching powder is not used as a reduction agent in chemical industries. Reducing agent a substance that tends to bring about reduction by being oxidized and losing electrons.