Children’s Day is being celebrated across the country to commemorate the birth anniversary of India’s first Prime Minister, Pt. Jawahar Lal Nehru who loved children for they deserve affection and care. Nehru used to say, children, who are the bright future of the country need to be loved and their welfare should always come first. To reciprocate his love for them, children called Jawahar Lal Nehru as Chacha Nehru.

“The children of today will make the India of tomorrow. The way we bring them up will determine the future of the country” said Pandit Nehru had said.

The nation has adopted a number of ways to celebrate this beautiful day from schools organizing recreational and merrymaking activities for the students to various government and non-government organizations launching schemes for the welfare of the children. Let us join hands to make tomorrow a better place for the little ones. Love them, educate them and support them.

Team Bankersadda wishes you all a very Happy Children’s Day!! 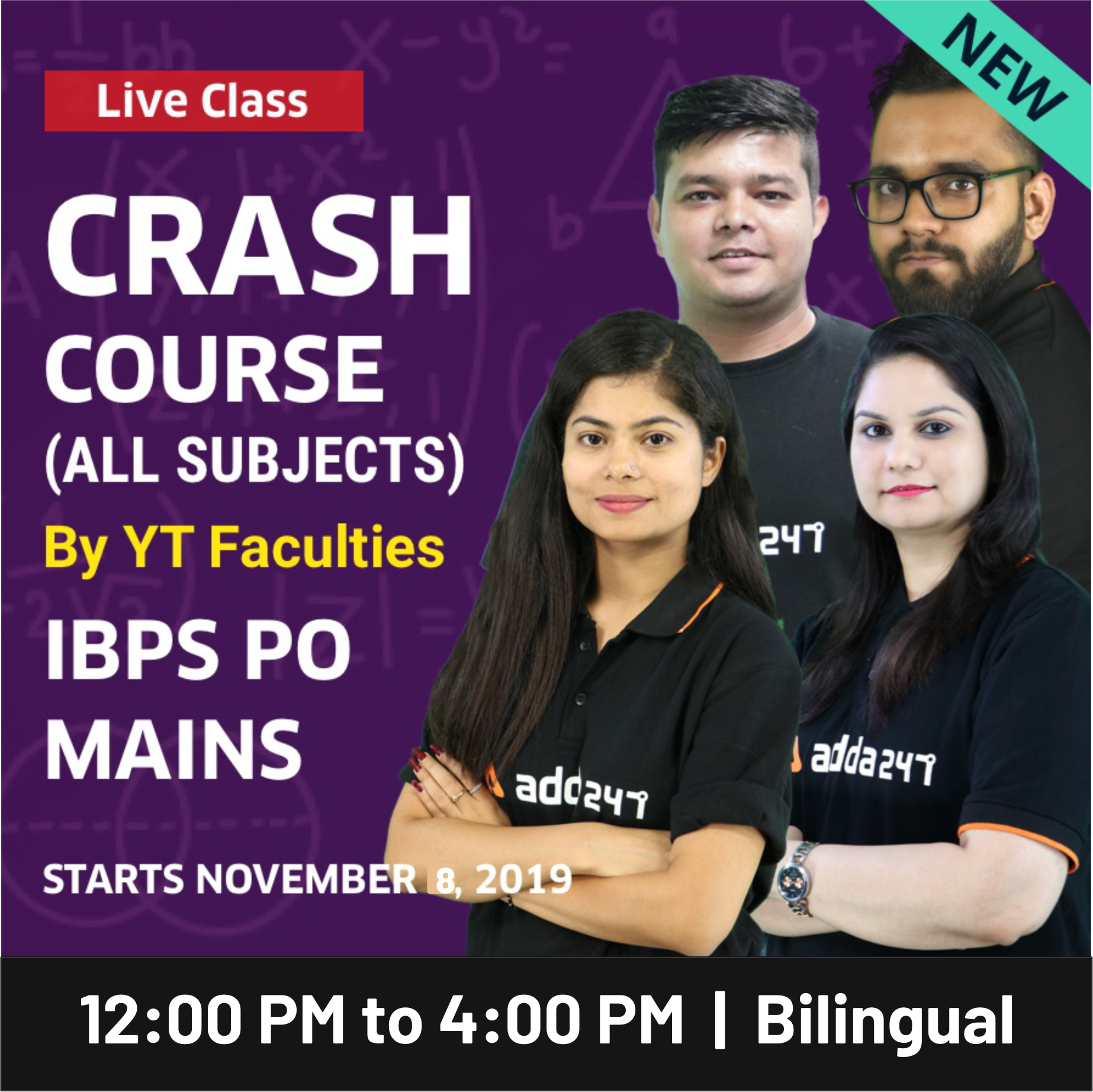