Q8.If a person further travels 5km from point G to reach H then Point B is in which direction with respect to H?
(a) North-East
(b) South
(c) East
(d)South-West
(e) Can’t be determined

Q10. In which direction is Point X with respect to Point N?
(a) North
(b) Northeast
(c) South
(d) Southwest
(e) None of these 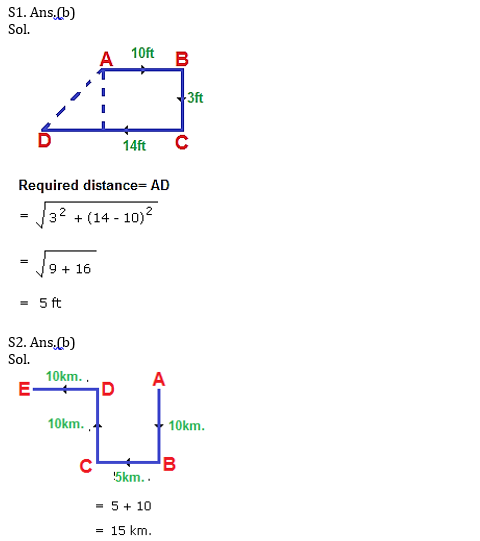 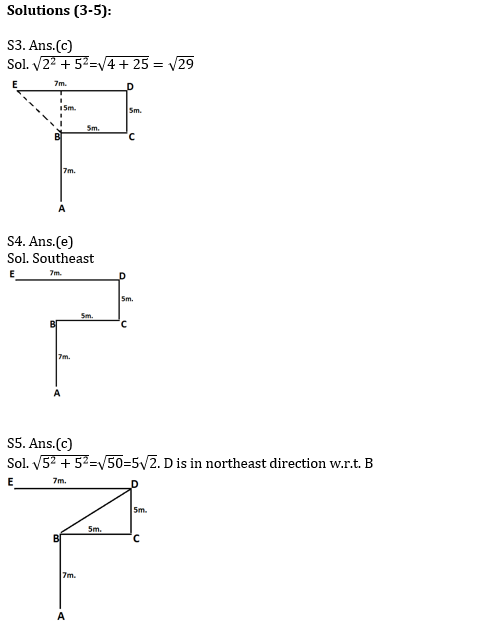 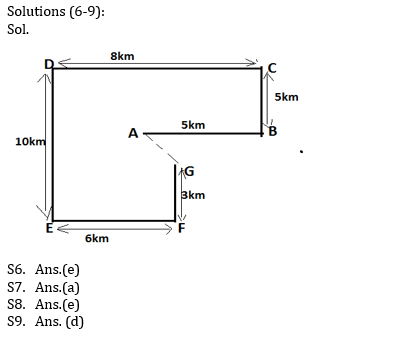 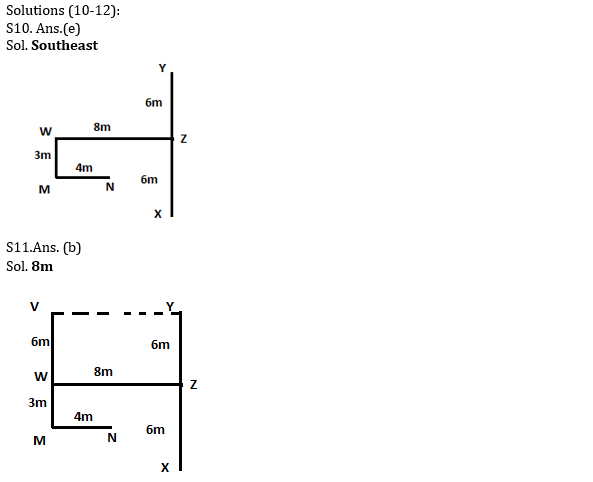 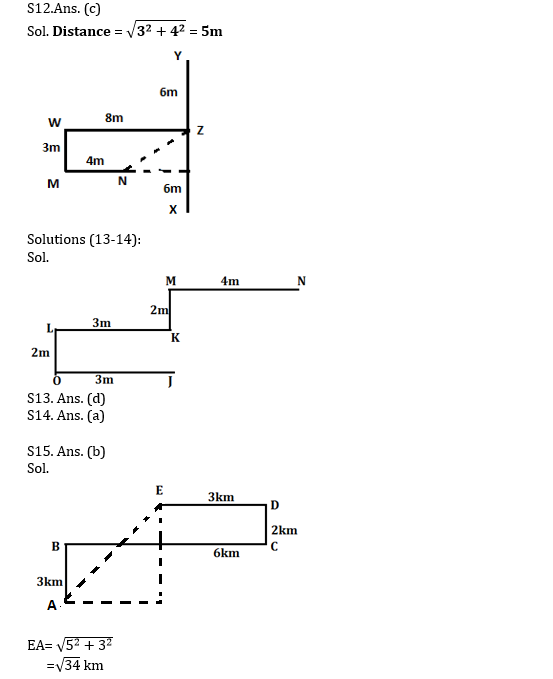