The Institute of Banking Personnel Selection (IBPS) conducts recruitment drive for Probationary Officers/ Scale-I Officers and Office Assistants/ Clerical Cadre once a year. IBPS has released its calendar for the year 2017, according to which it is expected that the official notification for IBPS RRB Recruitment 2017 will be out tentatively in July’17.

The calendar for CWE for PSBs and RRBs states the following tentative dates for recruitment examinations for the year 2017-18 in Public Sector Banks and Regional Rural Banks.

To start a promising career in govt. banking sector IBPS recruitment is a brilliant opportunity for all aspirants. You can enter banking sector through Officer Scale recruitment of Clerical/Assistant recruitment. In both the recruitments of Clerk and Officers there are two phases on online object test- the Preliminary exam and the Mains exam for both PSBs and RRBs.
The Prelims or Preliminary exam is usually of easier level as compared to the mains exam. To crack these exams it is essential that you are skilled in the art of time and topic
management, which you’ll acquire through rigorous practice in the right mode.

Office Assistant’s Recruitment takes place in the following 3 phases:
Phase-I : Preliminary Online Objective Test
Phase-II : Mains Test
Phase-III: Regional Language Proficiency Test (Qualifying in nature)
Here the Preliminary Test is the qualifying test for this recruitment where the candidate has to clear the sectional cut offs and the complete cut off to get to appear in the Mains examination. The marks obtained by a candidate in the Mains exam and Personal Interview are accounted for the merit list. Each objective test of Prelims and Mains also have a negative marking of 1/4th marks of the weightage of the question, for each wrong answer.
In 2016 IBPS removed the English Section from the Preliminary exam of IBPS RRB Officer Scale-I and Office Assistant. This is a major plus point for the candidates who are not fluent in English Language and following is exam pattern of online objective examination.

IBPS RRB Officer Scale-I Prelims exam 2016 was very easy compared to all other exams of last year and thus, its cut off was also very high, possibly the highest one in 2016. The Mains examination was of moderate level and to the surprise of many, candidates who opted for English Language scored more marks in the language section as compared to those who opted for Hindi Language as Hindi Language’s test was tougher than English. The highest final cut off was of Rajasthan – 66.20 (out of 100) and the lowest was in Karnataka-49.92
Whereas the IBPS RRB Office Assistant Mains examination was of moderate level and the highest cut off was for Punjab-69.69 (out of 100) and the lowest cut off was for Mizoram-50.03

The exam syllabus for online objective tests- Prelims and Mains of IBPS RRB Office Assistant and IBPS RRB Officer Scale-I is same as that of any other banking recruitment exam. The syllabus for Reasoning and Quantitative Aptitude for Prelims and Mains is also same, just the difference is in the difficulty level of questions asked in Prelims and Mains. Usually Prelims exam is easy and this also accounts for higher number of attempts on an average by candidates appearing for the exam which results in high cut off for Prelims. On the contrary Mains examinations tend to bring surprises, Mains exam may include new pattern questions and conventional questions of a higher difficulty level. Last year’s Mains exam for both the recruitments- RRB Officer Scale-I and RRB Office Assistant was of moderate level.
Following is the section-wise syllabus (important topics) for IBPS RRB Exam:

Read about IBPS RRB Exams, Cut Off & Syllabus in Hindi 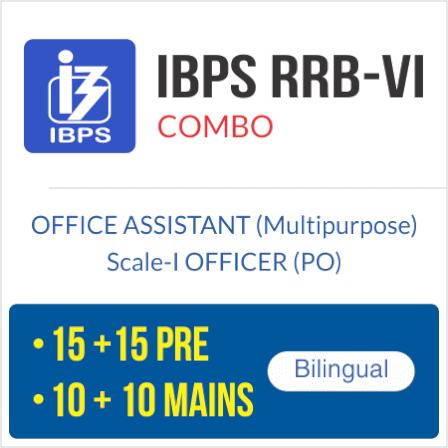 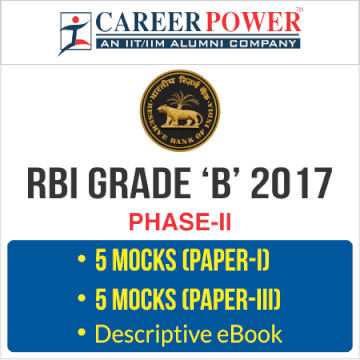