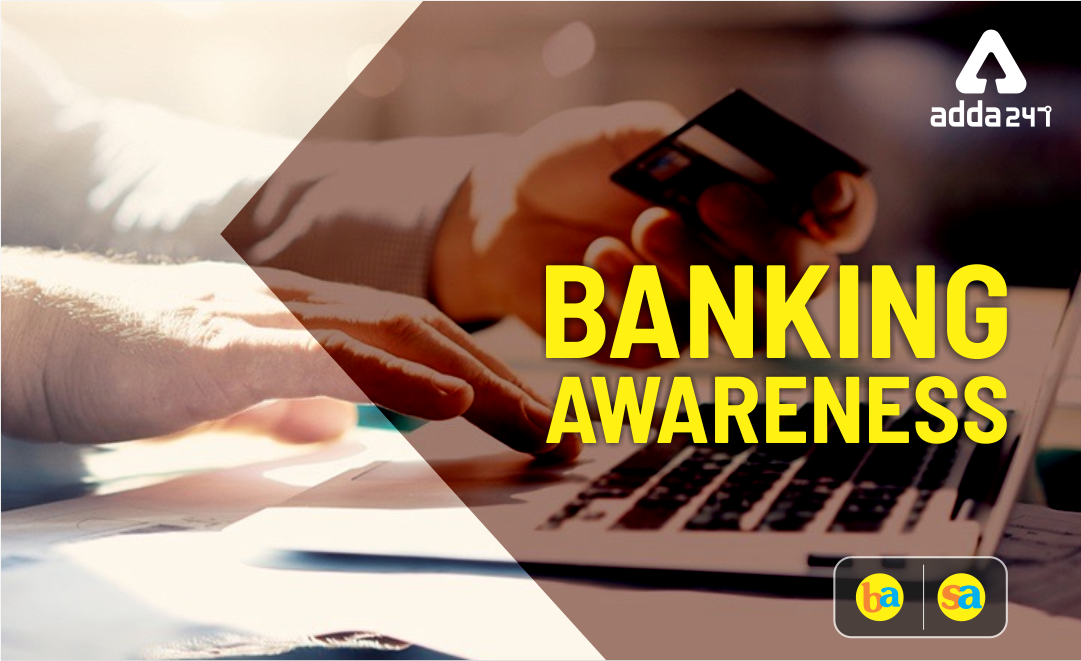 Q12. A centralized database with online connectivity to branches, the internet as well as ATM-network which has been adopted by almost all major banks of our country is known as __________.
(a) Investment banking
(b) Core banking
(c) Mobile banking
(d) National banking
(e) Specialized banking
S12. Ans.(b)
Sol. Core (centralized online real-time exchange) banking is a banking service provided by a group of networked bank branches where customers may access their bank account and perform basic transactions from any of the member branch offices.
Q13. Which of the following is not considered a money market instrument?
(a) Treasury bills
(b) Repurchase Agreement
(c) Commercial Paper
(d) Certificate of deposit
(e) Shares and bonds
S13. Ans.(e)
Sol. Shares and bonds is not considered a money market instrument.
Q14. Which of the following is not a part of the scheduled banking structure in India?
(a) State Co-operative Banks
(b) Public Sector Banks
(c) Private Sector Banks
(d) Regional Rural Banks
(e) Money Lenders
S14. Ans.(e)
Sol. A moneylender is an individual or group that usually lends relatively small amounts of money at very high rates of interest. They say they charge more than established banks do because their lending tends to be riskier.
Q15. Which of the following is known as Plastic money?
(i) Demand Draft
(ii) Credit Card
(iii) Debit Card
(a) Only (i)
(b) Only (ii)
(c) Only (iii)
(d) Both (ii) and (iii)
(e) All (i), (ii) and (iii)

S15. Ans.(d)
Sol. Plastic money/Currency: It is a term increasingly being used to refer to all forms of credit cards, debit cards, retailer cards, diner cards and other types of plastic cards which we use daily instead of actual currency notes.
Prime Test Series (Bank, SSC, Railways, Teaching) 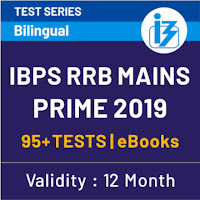