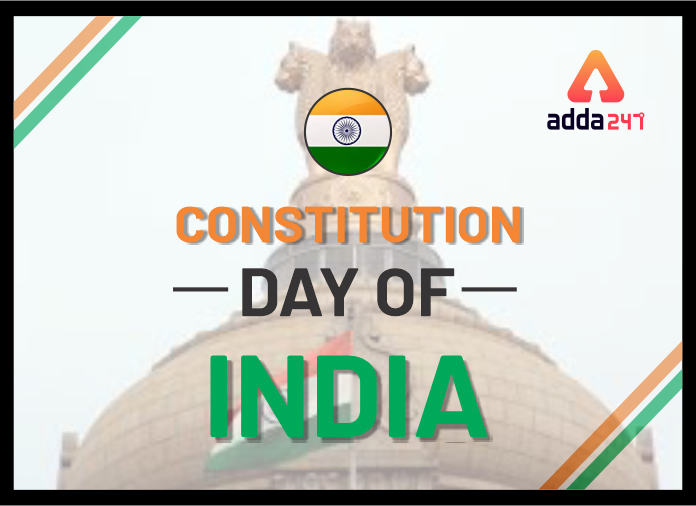 India became independent on 15th August 1947. After independence, a legal basis for the polity was needed for such a big nation. The constituent assembly was already framed on 1946 under the leadership of Babasaheb Bhim Rao Ambedkar to provide our nation with a written piece of laws. The committee drafted the handwritten and calligraphed constitution in both Hindi and English. It did not use any sort of typing or print.

With 284 members in total, the Constituent Assembly framed the constitution that was partially adopted on 26 November 1949, marking the beginning of a new era in the history of the Indian Republic. Since then, 26th November is celebrated as Constitution Day of India.

Earlier, it was known as the National Law Day.

What are Regional Rural Banks? Important Information about RRBs in India