The national animal of India is chosen to be the Royal Bengal Tiger. India is a home of 80% of tigers in the world. And according to the Hindu mythology, the tiger is a symbol of power. The scientific name of Royal Bengal Tiger is Panthera Tigris Tigris. It is the symbol of strength, agility and grace. The Bengal Tiger is a striped animal with a thick yellow coat of fur with dark stripes. It is known for its mystic and charming features that set it apart from the rest of the wild animals found anywhere in India, and  majestic, regal and lethal at the same time which makes it one of the most distinguished carnivores among the Indian fauna. A Bengal Tiger has an average lifespan of 8-10 years, with the maximum lifespan of 15 years.

National Animal Of India: Where it is found?

The royal Bengal Tiger is mainly found in Grasslands and dry scrub land (Ranthambore in Rajasthan), Tropical and subtropical rainforests (Corbett in Uttarakhand/Periyar in Kerala), Mangroves (Sunder bans), Both wet and dry deciduous forests (Kanha in Madhya Pradesh/Simlipal in Odisha).

Here is the list of National Animals of all Countries. 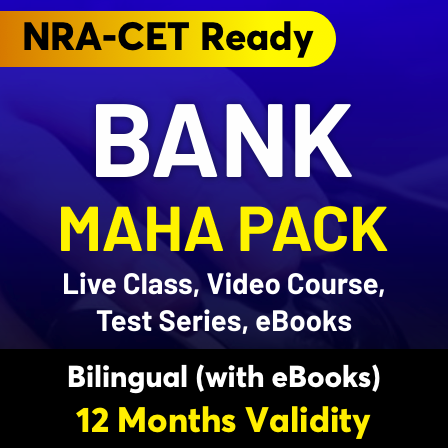