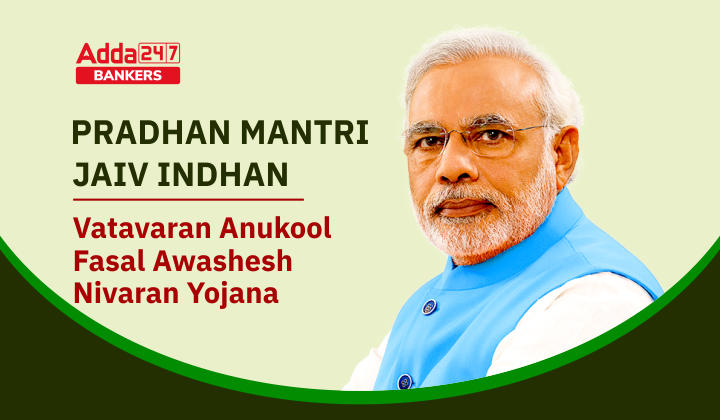 Note: The Scientific Advisory Committee (SAC) of Ministry of Petroleum & Natural Gas is the

Nodal body for recommending the beneficiaries/ projects under the said scheme.

Benefits of the Scheme:

What is 2g biofuels?

The ‘National Policy on Biofuels’ notified by the Government in 2018 envisaged an indicative target of 20% ethanol blending in petrol by year 2030. However, considering the encouraging performance, due to various interventions made by the Government since 2014, the target of 20% ethanol blending was advanced from 2030 to 2025-26.

Financial assistance of Rs. 150 crore each to the four commercial Second Generation (2G) bio-ethanol projects at Bathinda in Punjab, Panipat in Haryana, Bargarh in Odisha and Numaligarh in Assam and Rs. 15 crore to one demonstration project at Panipat in Haryana has been approved under the Scheme.  These commercial projects are in advanced stage of construction and are expected to be commissioned from 2022-23. So far, Rs. 151.50 crore has been released based on the milestones achieved as per the scheme.

At present, there is no project for 2G ethanol in the State of Andhra Pradesh under this Scheme. Apart from financial support through PM JI-VAN Yojana, other steps taken to promote 2G Ethanol Plants include imposition of additional excise duty on non-blended fuels; encouraging studies on various aspects including; identifying areas having the potential of surplus Biofuels feedstocks; policy interventions to mainstream biofuels; separate price for 2G ethanol, etc.