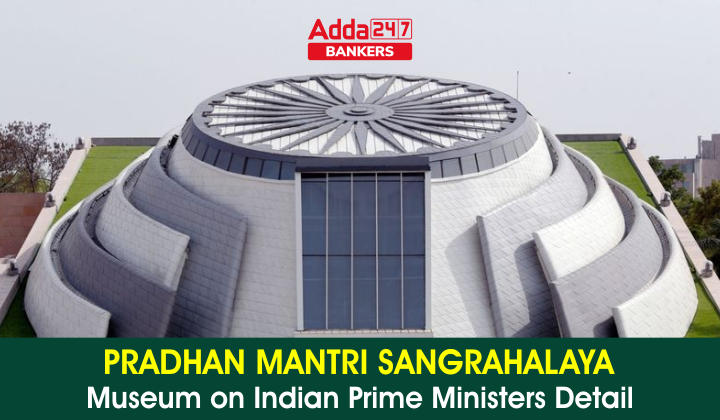 Here is the list of Prime ministers of India