Directions Q.1-5): Given below is the table showing income, expenditure and profit percentage of company A from 2011-2016. 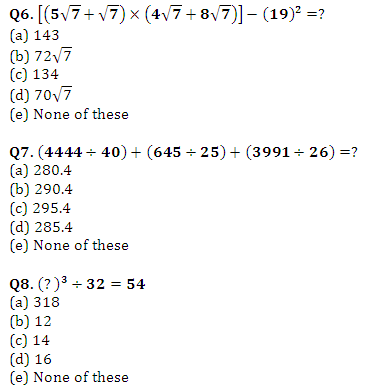 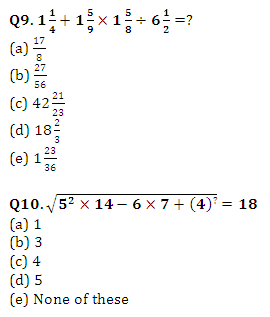 Q15. Two candles of the same height are lighted at the same time. The first is consumed in 3 hours and the second in 1 hour. Assuming that each candle burns at a constant rate, in how many hours after being lighted, the ratio between the first and second candles become 2 : 1?
(a) 48 minutes
(b) 1 hour 36 min
(c) 36 minutes
(d) 60 minutes
(e) None of these
Check Detailed Solutions of Quantitative Aptitude